“Sometimes you have to fight to tell someone who you are.” 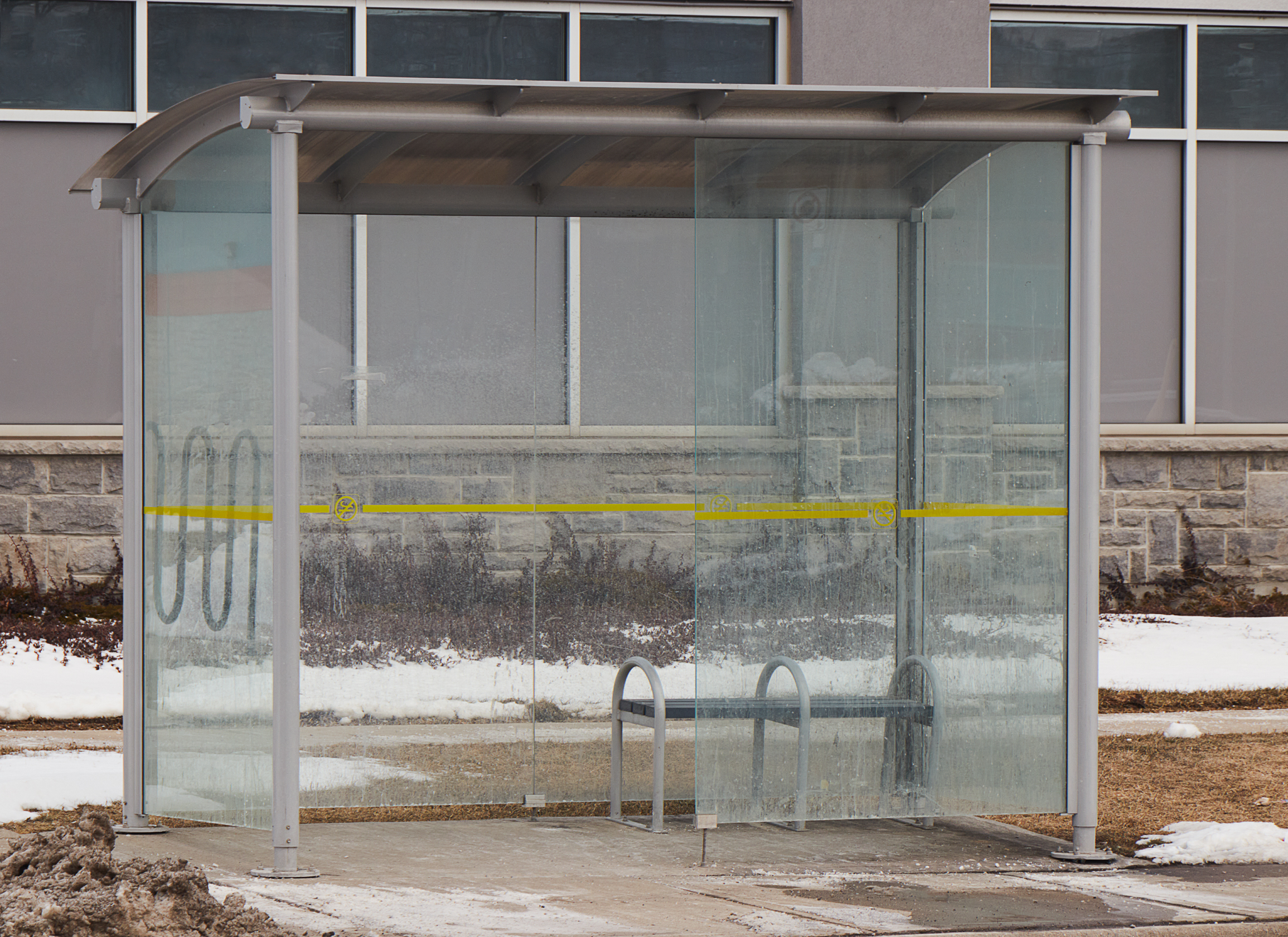 After the war, so many Italians came from Sicily and Calabria and the other provinces in the south of Italy to Canada. There was no money to rebuild the economy. What’s a displaced person? Displaced people were those that arrived after the war without paperwork. There was no proof of who you were. Everything was bombed, city hall was gone.

I decided to trace my dad’s journey from his small village of Abruzzo on the other side of the boot from Rome in Italy to Hamilton, Ontario. My dad’s brother was here, and that’s who sponsored my dad coming over, but that uncle ended up going back. He didn’t like the lifestyle here.

I found out my dad spent a night in the Hamilton jail because he got in a fight with a guy. This big guy came up to him at the bus stop and said “D.P” to him. He didn’t have the English, so went home, asked his brother what it meant, and his brother told him it means “displaced person”. He went back to the same bus stop the next day, waited until he saw that same guy get off the bus. Punches were thrown—my dad was proud—he told me he knocked out a few of the guy’s teeth, and so he ended up in jail.

I would say to my dad, “It was just words. Why did it bother you?”

It’s very hard but for many people the most racist, sexist people they know are their parents. You’re in a quandary because they are your parents. But you know what they’re saying is wrong.

My dad would say, “I had to fill out paperwork, find a sponsor. Why don’t these other immigrants?” I tried to explain to him refugee status versus legal immigrants.
“It’s our job in a rich country to help others,” I’d say.

My aunts and uncles were all the same. They hated when the government helped refugees with funding, finding housing, jobs. “They never did that for us,” they’d say.
“But isn’t it better now, that we learned from our mistakes, and we do the right thing and help the new immigrants out?” I’d say.

My dad didn’t have a lot of patience for immigrants or for French Canadians, either. My dad wanted to know why there was French on the cereal box. They weren’t very accommodating, my parents. I’d think, why do you want to make life so miserable for people coming to Canada? You should know how hard it is!

It was all revenge: immigrant revenge. The thinking was: they never helped me, so I won’t help them.

In Europe today they enjoy a higher standard of living than us, with better social programming. But no one is going to leave the Mediterranean to come live in Toronto today.

After hearing my dad talk about “displaced people”, I never looked at anti-immigrant things the same again. When I see the same thing going on with new immigrants today, the hair on the back of my neck goes up.