“To be honest, we wouldn’t be friends anymore
if it wasn’t for that conversation.” 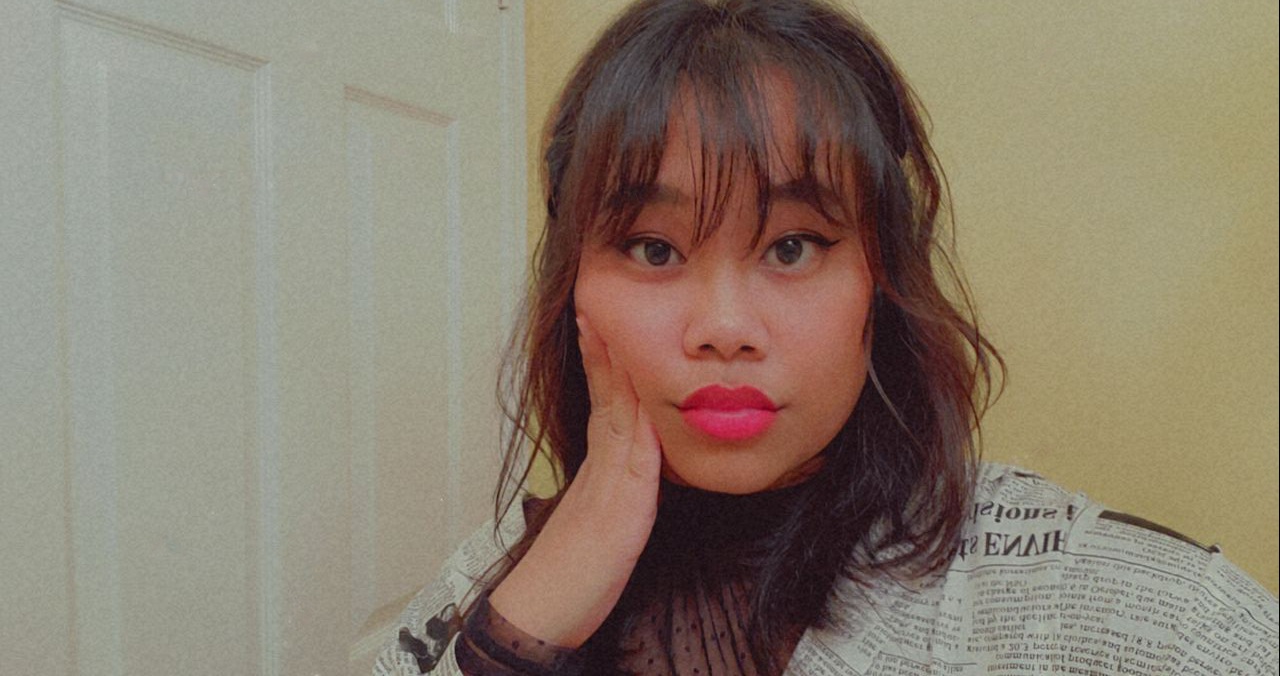 I didn’t visit him for the holidays. He came to Toronto from Ottawa and all our friends from U-Ottawa went to visit him in Toronto. Friends all the way from London made great efforts to come out to see him, but I didn’t even bother to even meet him halfway.

When he came down to Toronto, it was the first time that someone cared enough to talk to me about that kind of thing -relationships. It wasn’t an argument, and there was no intent of making me feel bad; he was very level-headed about it when it came to expressing his feelings. It was an honest conversation. That was a first for me, too. He’s Chinese and I’m Filipino, and in Asian culture, we don’t express ourselves openly; we suppress our emotions. It was overwhelming to have so much emotion coming at me all at once, but it opened me up to the possibilities of the person I could be.

Louis was the first friend I had that made an effort to stay friends.
‍
To be honest, we wouldn’t be friends anymore if it wasn’t for that conversation, nor would I have gained such great friends today. I was a really non-confrontational person before that; I wasn’t around much outside of the important moments, almost a bystander to it all. I’m pretty independent, so I found that keeping up with friends’ day to day wasn’t necessary. Louis helped show me that that mentality was selfish. Perhaps I felt like I didn’t need much, but what about my friends? What if they need me to be there for them? When Louis put in the effort to talk to me about our friendship, I felt valued made me value him more in return. Now, rather than just being on the side lines in friendships, I’m in the front row with my little cheerleader outfit and pom poms telling my friends to go wild.

‍(Interviewed and Written by Alya Somar; photo supplied by the interviewee)
Last StoryBack to Map Next Story