“It is one of my proudest moments—that acceleration
from knowing nothing to being where I wanted to be.” 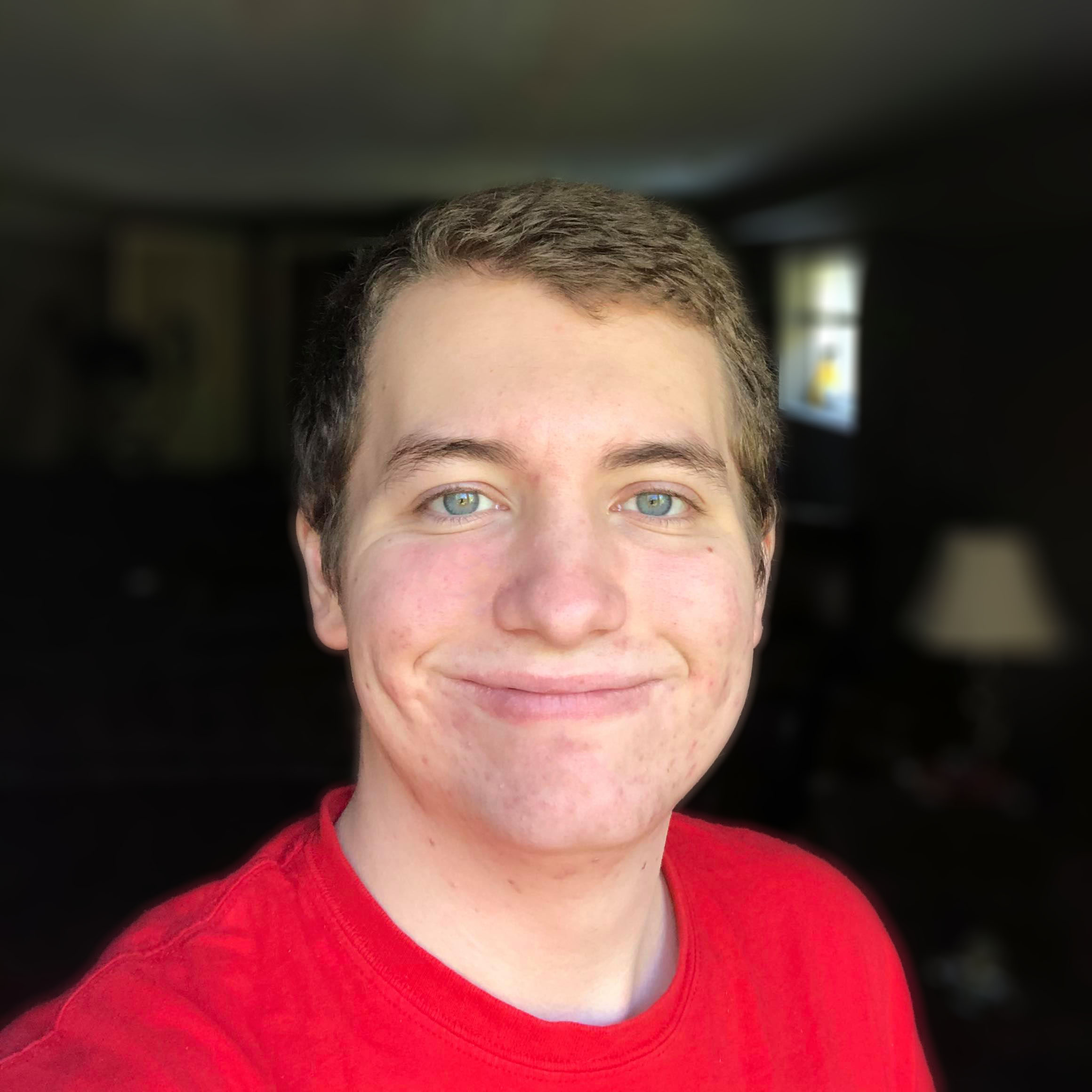 When I was in high school, I fell in love with hockey. It was mainly through my step-dad's passion for the game. I decided that I wanted to be a part of the sport, but there was one problem: I didn’t know how to skate. In grade 10, I realized that my high school offered a winter gym class called ‘hockey course’. Since there was an ice hockey rink about 100 feet away from my school, the class made it possible to go to the rink early in the morning and just...play hockey. I immediately made a plan—I'd learn how to skate in the fall, learn the game during the winter semester, and then move on to actual ice hockey.

For three months I ate the ice a lot and smashed my knees up, but I taught myself how to skate at a local rink. I wasn’t the best skater, but by the time I got into the gym hockey course, there was no doubt that I was skating. Soon I was playing hockey in a league, and then in grade 11, I made the school team. It is one of my proudest moments—that acceleration from knowing nothing to being where I wanted to be.

That kind of determination is also what led to me ending up at the Honors Bachelor of Game Design course at Sheridan.

I have been in love with games since I was tiny. My whole family was really into them; we had the original PlayStation and the old Nintendo entertainment system before I was born. My sisters introduced me, and got my parents to join in too. But they sort of grew out of it, and eventually I just got all the video game stuff. When I first applied to university, I went for computer science because I knew games had a coding component. Whatever I learned in that program, I was always trying to connect it to the games industry – it was always in the back of my mind. Once I graduated from Windsor, I knew there were game design programs out there, and that’s when my research led me to Sheridan College. This program seemed to be everything I was looking forward to, but I didn’t think I could get in. The portfolio requirement seemed to be rigorous, and when I saw what other people were creating, I was convinced I wouldn’t get accepted. Still, I submitted my portfolio and hoped for the best.

I was in my third year, in a dark lecture hall for a class I wasn’t interested in when I got the email from Sheridan letting me know my application status had changed. I couldn’t wait till the end of class! I checked what it said: Approved. I nearly jumped out of my seat, but I had to keep cool because I was in the middle of the lecture. I was fully aware that I wasn’t going to be able to focus on the rest of it because I had made it.

Starting at Sheridan, even the first-year introductory subject matter, was definitely an “oh my God, this is fantastic” moment. I don't regret taking Computer Science, but as soon as I entered the classroom I could see that the game design program was a great fit. The people around me were the same type of games-nerd that I am; the stuff we were learning was directly related to what I wanted, and it was all just very exciting. I’m in my fourth year now, and there have been hard times—game design truly is work—but honestly, I couldn’t imagine myself doing anything else.

(Interviewed and written by Hazel Mekkattukulam; Photo by Nolan Brinson)
Last StoryBack to Map Next Story