“I always believe that your true soulmate is like your closest friend.” 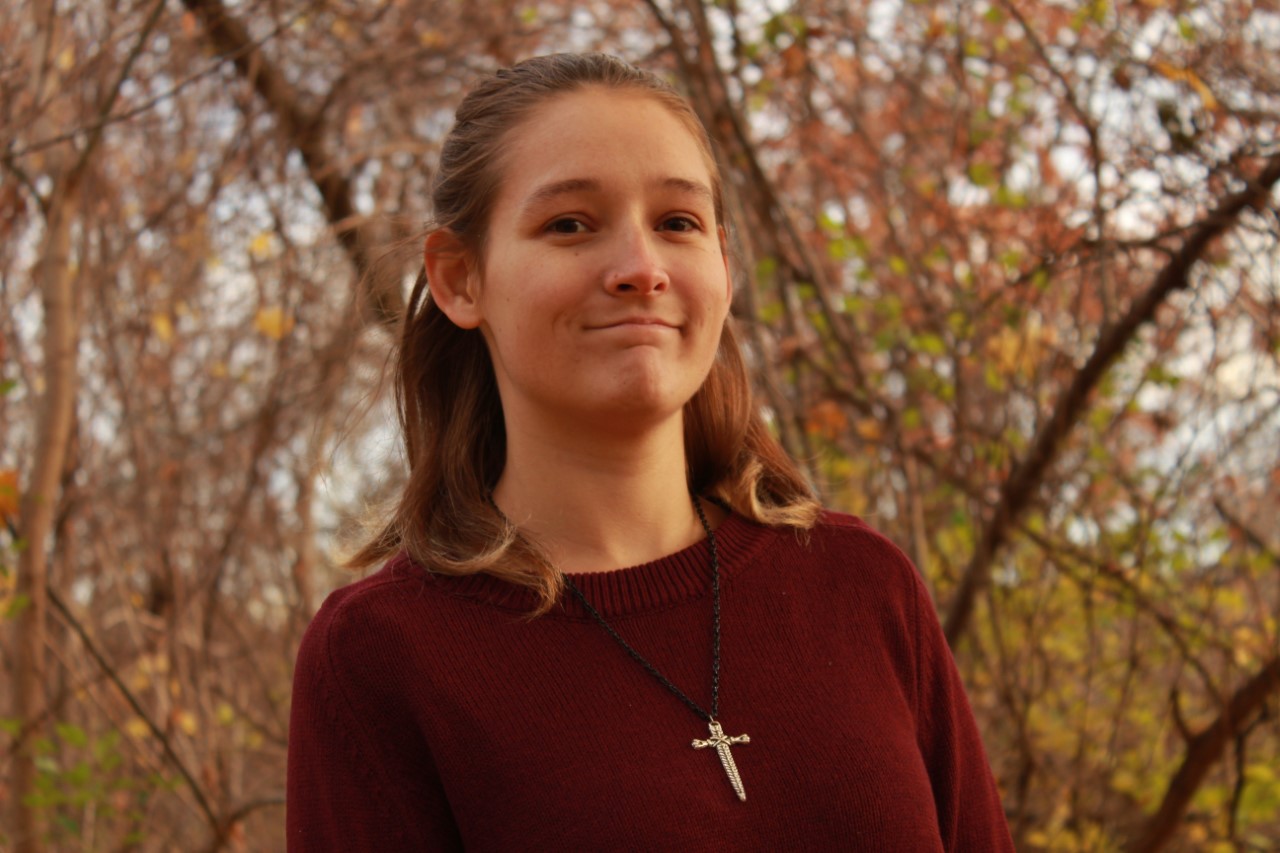 My friends are super important to me. I always believe that your true soulmate is like your closest friend. Basically, I met my whole main friend group at Sheridan my first year. I was so nervous because growing up I didn’t have a lot of friends; I didn’t really fit in because I was “the weird kid.” That's what happens when you’re not diagnosed with autism until you’re nineteen. It was always really weird for me trying to make new friends. That first day at Sheridan was definitely an experience that has defined me.

I walked into Orientation and I decided that I’m not going to try and actively make friends. If people like the vibes I'm giving off, then okay! The first friend that I met, Woody, they were just standing there with their backpack on, and I can’t remember what the pin on their backpack said, but it was something really gay.

I walked up to them and I said, “Hi, I like your pin,” super nonchalantly.

“Oh, thank you,” they replied.

“What program are you going into?”

“Hey, I’m kind of nervous. Do you, like, want to wander around Orientation together?”  I was still trying to be nonchalant and casual, so I replied coolly, “Yeah, I guess.”

I'm so lucky to have my friend group because I just, I never feel alone with them. Home to me is anywhere that I'm with my best friends in the world. At the beginning of the pandemic being lonely wasn’t even a worry for me because I knew they’d be right there for me. What would my life even be like without them? Like, Kat was born in 1996, I'm born in 1997, my partner Louay and my friend Jess were both born in 1999, and Woody was born in 2000. There are so many ways in which we could’ve missed all those experiences together, and it’s just so wild to me because we’re always talking about different paths we could’ve gone on, and there’s times where we’re like, maybe we should’ve done something different. But without coming to Sheridan, I wouldn’t have had all those consecutive days where I got to build those friendships, and we wouldn’t have this.

The people that I started with in my year for creative writing, we basically refer to ourselves as like our little program family and it’s just so pure. We always have each other’s backs. Even if there’s a little tension between us, we try and work it out. I've never had such true friends in my entire life like the ones I've met in college.

‍(Interviewed and written by Hazel Mekkattukulam; photo by Nolan Brinson)
Last StoryBack to Map Next Story