“He was the voice in my head,
the inspiration for a lot of my work.” 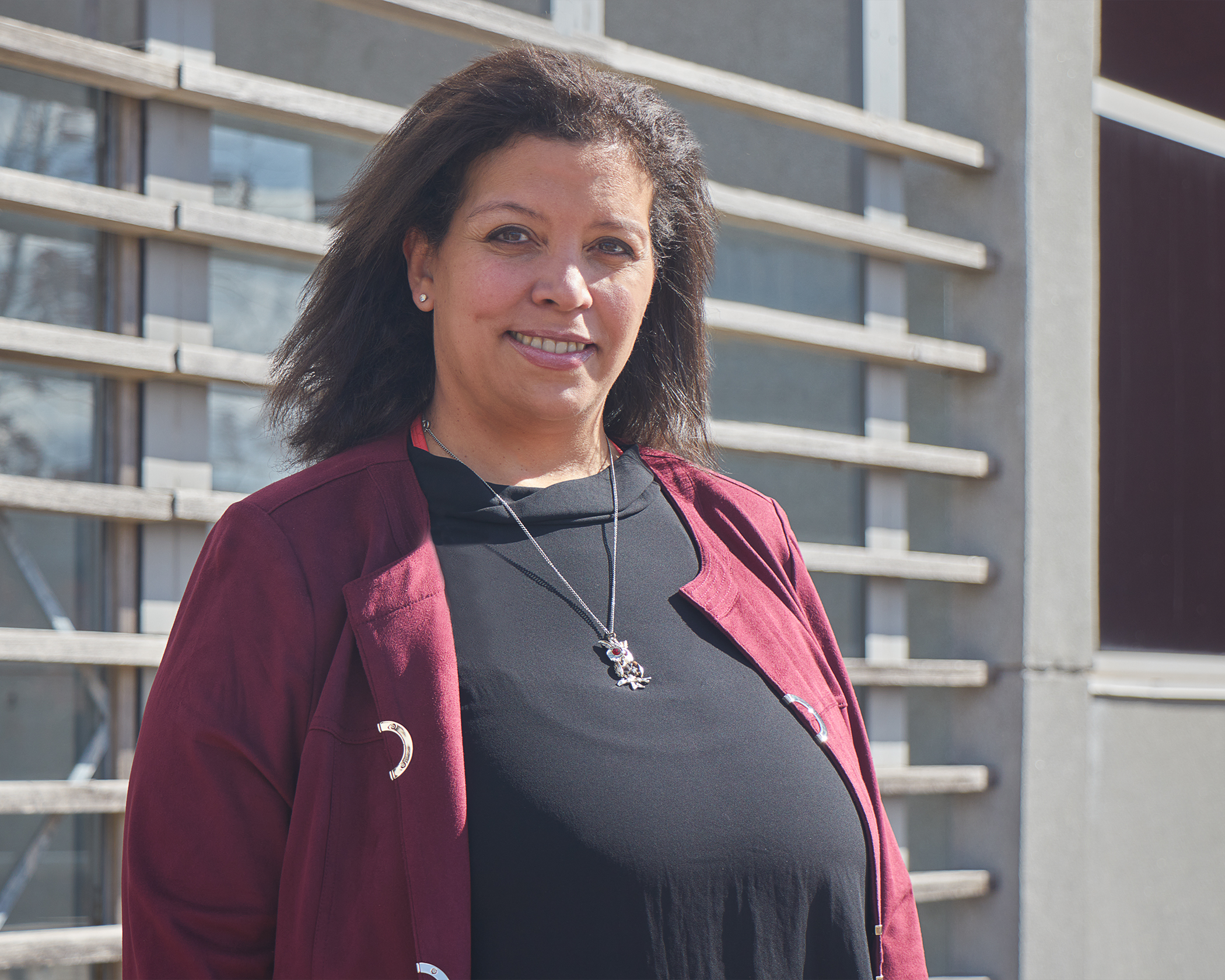 I used to have a Montessori school for children with autism. It was a joyful practice for me.

I did my Montessori teaching certificate at Sheridan, and I started the school in 2003. I had been working in autism for over a decade. I created a program using Montessori and Applied Behaviour Analysis (ABA). I blended these two methods for children diagnosed with autism who were significantly challenged. Many were excluded from a lot of the private schools here, including Montessori. With my training in Montessori and autism, I felt like I had something to add to the conversation.

In 2005 I received the Premier’s Award for Sheridan for starting that school. But we weren’t sustainable. ABA therapy is very pricey to pay for out-of-pocket because it is one-to-one therapy. In 2010, we closed because of a lack of funding.

If I’d done strict ABA programming, I could have received funding—so I kind of wish I’d just used the Montessori materials with ABA first and added more of the Montessori philosophy (i.e., work cycle) later. But I learned so much with blending the two methods—because I don’t believe in strict ABA. I like to work collaboratively with Speech Pathologists, Occupational Therapists, etc. Everybody has their own lens and I can learn from that.

I still lecture internationally about my school method, and I’ve been a keynote speaker around the world. I don’t believe in exclusive schools, but rather ones where all children are welcome. My Montessori ABA method is being done elsewhere. Even though our school closed, I still have a method to share.

Before starting my Montessori school for autism, I worked as an IBI worker (Intensive Behaviour Intervention). I was working with children diagnosed with autistic disorder. Fifty percent of them were non-verbal, and they had significant challenges with routines, skill acquisition and overall development: things like brushing teeth, getting dressed, interacting and developing social skills.

As a parent, there’s so much joy in seeing how my own children navigate life. As an educator, I get to look at life through other people’s children. There was one child in particular with autism who inspired me.

Right after graduating from university, I was a starving artist—I used to be a singer/songwriter—so I was looking for work. I had experience working with children with physical disabilities through high school. Somebody suggested I could do respite work with children with autism.

So I met this family, and their 6 year-old son came right up to me and touched my leg, and the family said, “You’re hired! Because he never comes up to anybody.”

That changed the whole trajectory of my life!

I didn’t have any experience at the time in autism, but I wanted to help him. He was, for a good decade, the voice in my head, the inspiration for a lot of my work. He’s diagnosed as requiring substantial support on the autism spectrum; he can’t do a lot for himself even today, as an adult. But he was the first person I worked with who was on the spectrum and I was always thinking of ways to teach him.

I just cared very deeply—I loved him and his family. I wanted him to achieve his best self, and not what I or anybody else had laid out for him. I felt he was full of possibility, and I could see so much in him.

I worked with him for a long time because I wanted to see if there was more that I could do for him. Just playing puzzles with him, learning letters; I tried to make it fun. I wish I had known how to blend Montessori and ABA when I worked with him. It makes me a little sad, because he never got to the point where he could take care of himself.

He was receptive to me, but he had his own way of showing it. He was echolalic–he would make sounds that mimic—and he would jump or shake his hands when he saw me. And he still does that when he sees me, even as a grown man. I take it to mean he’s happy to see me, too.

(Interviewed and written by Jennifer Chambers; photo by Nolan Brinson)
Last StoryBack to Map Next Story