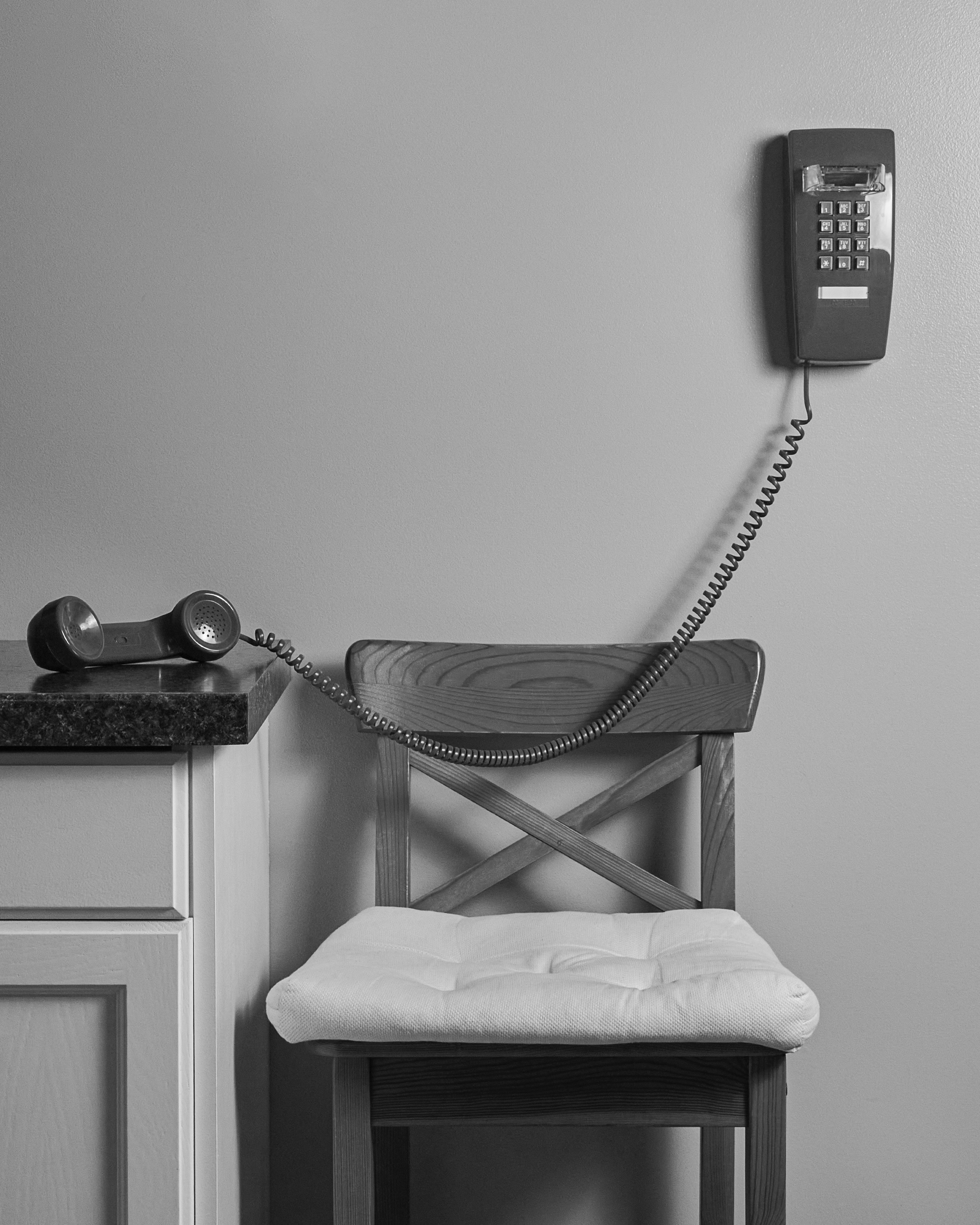 I lived in Punjab, India for eighteen years before coming to Canada for school. I know a lot of people that came to Canada and settled here. They came for school and eventually started families. Luckily, I had a lot of knowledge on the process and culture. The process of coming to Sheridan, however, had a lot of challenges.

The first thing I had to do to come to Canada was complete my English proficiency test, but before that I had a month of vacation. It was very refreshing. I was really chill. I don’t like going out a lot, but for that month I spent a lot of time at my maternal home with uncles, aunts, cousin, my grandmother -everyone. I took a number of bus trips between Faridkot and Moga -my home towns- within that month. I learned that when you go some place and share special moments with others, those times will really stay with you. Now, I feel so nostalgic when I think about it.

The process of getting into software engineering at Sheridan was very difficult. In India, it’s normal to hire a representative to help you through the process of applying to schools in Canada. The representative applies on your behalf for a fee. Everyone uses these agencies in India. My representative however, was not that cooperative.

Immigration Services was helping me as well, so I knew I was as doing everything right. But I was still not getting accepted into school. All my friends were getting in to Sheridan, so I started to panic. Everyone told me to settle for a different school that I got into, but I was firm on wanting to go to Sheridan for the fall intake. In the back of my mind, I wanted to turn the two-year program I had applied to into a three-year one. I couldn’t do that at the other schools. When I spoke to the agency, it turned out that they had sent my application to the wrong program. I told them to let me change it, but they gave me a hard time. Maybe they were underconfident in my ability to sort it out. My parents told me to relax and trust the agency, but I didn’t want to mess up my application, my future and have to deal with it later. It felt like my family was telling me to just try my luck at getting into the right program, but I don’t believe in luck. So, I made a choice. I mustered up the courage to make a decision that would change my future. I decided to apply to software engineering on my own. I called Sheridan -it was one a.m. in India and I was raising my voice on the phone, trying to sort out my education. For Sheridan, I was being a real nuisance. I lost hope that night I was shouting on the phone. The next morning, though, I woke up and I had my offer letter.

Like I said, I don’t believe in luck. Luck tomorrow depends on our actions and the planning that we do right now.

(Interviewed and written by Alya Somar; photo by Nolan Brinson)
Last StoryBack to Map Next Story