“It was like taking off this mask you’ve been forced to
wear your entire life and being given the option to be different.” 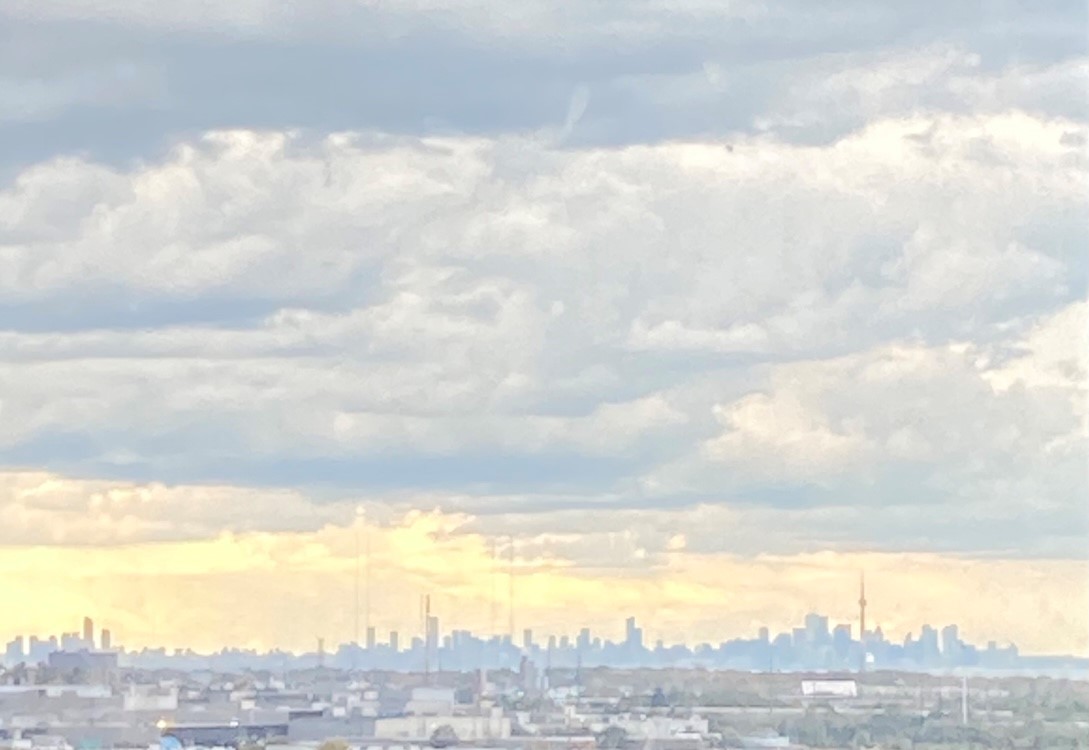 I went to university because that’s what everyone expects you to do when you get a scholarship. I grew up in Miramichi, New Brunswick. After graduating high school in 2016 I got a full scholarship to study psychology at a university in Fredericton. I did that for a year, but I was so sick of it all.

At home, it feels like everyone is always on the same track, always going around the same circuit, doing the same things. People I graduated with are already getting married and having kids and buying houses and I’m just like, “Oh, that’s scary. No thank you.” But that’s what everyone does and that’s what everyone expects from you. It’s a very closed-minded space. It can be suffocating.

Moving to Ontario was my first chance to break away. For the first time I got to do things my own way. I didn’t have to follow a specific set of pre-existing guidelines. It was definitely scary. There’s a lot going on here, but it was also freeing. When I left, I just knew I needed to step away but it wasn’t until I had actually stepped away that I realized how many more options there where available to me. So many more options.

It was like taking off this mask you’ve been forced to wear your entire life and being given the option to be different.

In high school I was so sure of what I wanted to do. I was going to pursue theatre. I was so adamant about this dream. I had a high school counsellor who told me, “You don’t know. You’re going to change your mind so much.” I never really took him seriously. Now I’ve changed my mind like six times.

I used to think that was a bad thing, but now I realize it’s necessary.

When you grow up in the east coast, your idea of making it is Toronto, so when I decided to leave, of course I came here. I started in a theatre program at another college. I was going to make it. But that kind of art —it can be a very harmful environment.

Theatre is a lot of seeking praise. That program in particular was such a bad environment. I got kicked out of class for not being able to do the physical work because I was injured. I was told I was “ruining the collective energy of the room.” It wasn’t a welcoming space at all.

When I got out, I just thought, I’m never doing theatre again.

If I wasn’t going to do theatre though, I had to find something else. I thought, what else did I used to love that I haven’t touched in a while? That thing was reading and writing.

Even when I was in theatre I was always writing. I never felt up to par with others when I was doing the theatre, but when I did playwriting, I felt like I had something to contribute. Now I’m in my second year of Sheridan’s Creative Writing & Publishing program and I wouldn’t want to be anywhere else.

It’s a very engaging program. For the first time I had that moment of realizing. “Oh yeah, this is where I’m supposed to be.” The community within the program is also a very safe space. Here, everyone is rooting for each other instead of against each other.

Moving was definitely a financial risk. It was a risk to leave the scholarship because I had and get student loans, but it’s also something I had to do. I don’t think I would be the person I am today if I had stayed home.

When I left the scholarship, they told me, “You’re making a huge mistake. You’re going to regret it so much.” I look back on that and laugh because it’s so not true. Leaving was the best decision I ever made.

From my apartment now, I can just make out the Toronto skyline. Sometimes, in the mornings, I have this peaceful moment where I just look out at it and think, “I’ve always wanted to live here,” and I can’t fucking believe I live here now.