“Being stuck at home is not for me!” 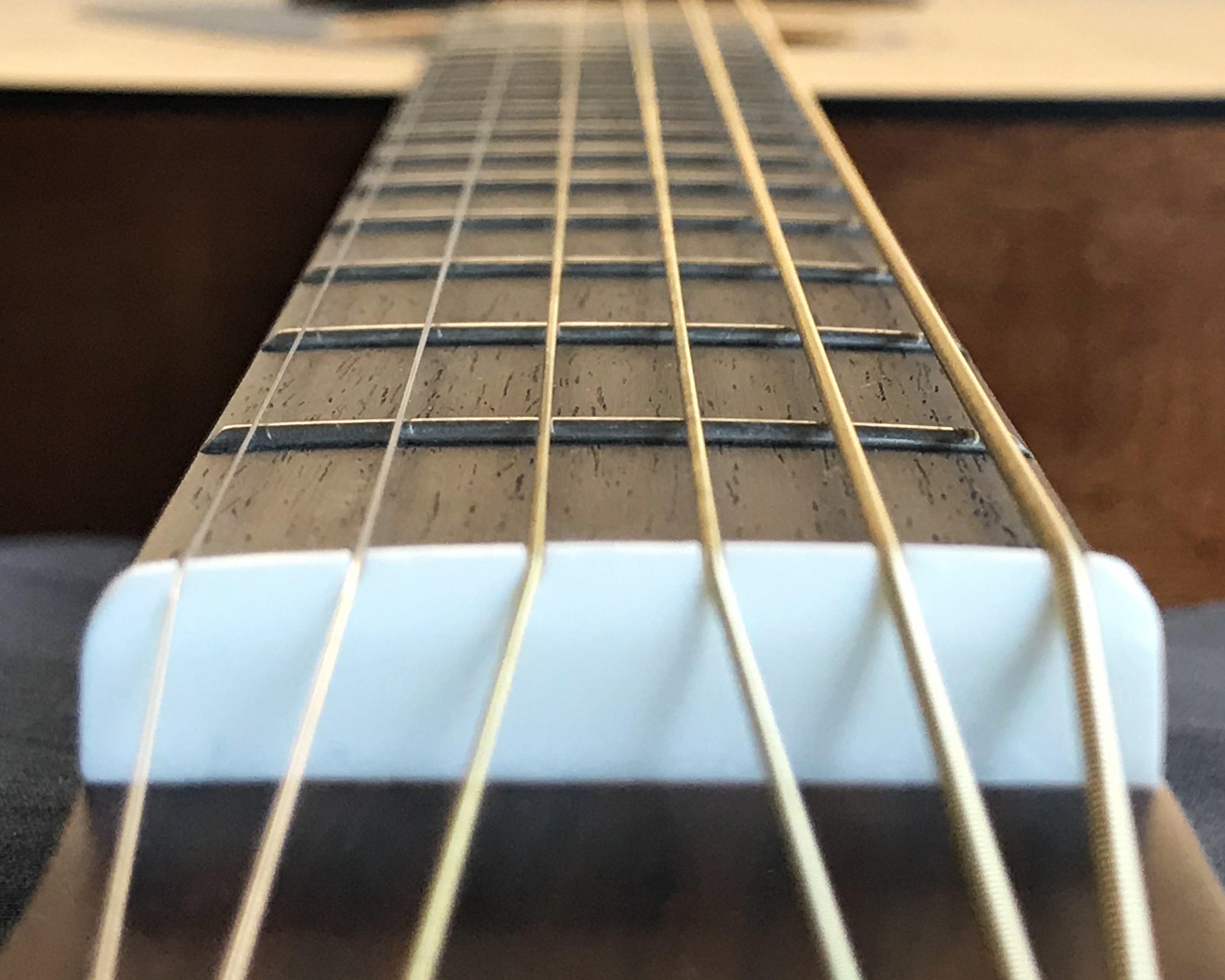 My father passed away in July 2019. He was in long term care for 18 months or so, and I spent that time with him.

After that, I found myself with a lot of free time.

I started to learn to play the banjo. My friend plays the banjo and her husband plays the guitar, and they came over one night so I could try both instruments, and I thought I’d like to try the banjo. In February I bought a turquoise ukulele and I started playing it, too.

Through my music teacher, I met a guitar player who began doing livestreams through the pandemic and has continued to do so. He does east coast music. Every Friday he does a livestream for a couple of hours and I’ve been listening to that. You find yourself interacting with people you would never have gotten to know if this pandemic hadn’t happened. People from the east coast, the west coast, from Ireland, the States. It’s been good to interact with people you might not have met otherwise.

I like to interact with people. Being stuck at home is not for me. In the summer sometimes I would take my banjo and ukulele by the water and practice. One time there were a couple of ladies there, and I asked them if they minded if I played. They said no, and after I’d played a few songs, they came by and gave me five dollars!

I did my first performance for a friend’s fundraiser for the Acton Town Hall. After I finished playing my friend said, “You were nervous, weren’t you?” I said yes, and one of the members of another band even came over and gave me a hug!

There’s a mixture of stuff that I play. I’ve done some Beatles, John Denver, John Prine. At the performance I played an instrumental song “Romanza”, “Alouette”, “The Saints Go Marching In”, and “Country Roads”. In hindsight I should have just sung Country Roads because they were singing faster than I could play it.

Sometimes I take the uke or the banjo over to my mom’s. She lives in a retirement home. One time when I was there, she said, “I didn’t know you could sing!” That made me laugh.

When we go to the cemetery, I like to take the ukulele or the banjo along with me, and I play something.