“Don’t assume you know everything
because you read about it in school.” 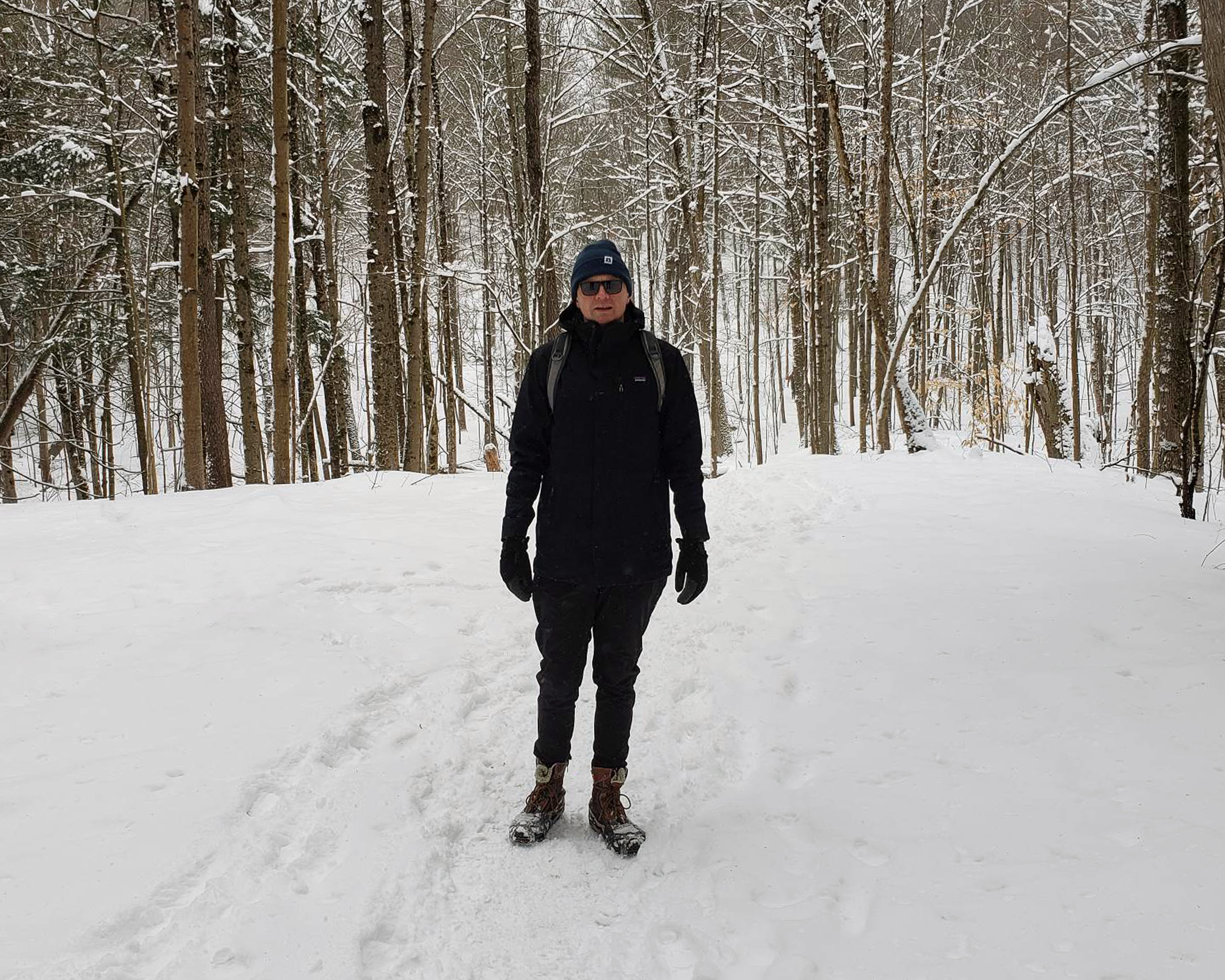 I didn’t think I was going to end up teaching. I wanted to break out of the family mould. Both my parents are teachers. But I find teaching very satisfying. My mom taught me, to teach, you have to know how to tell a story: it’s not a given that they’ll listen to you. I think of myself as a storyteller, that’s what I do. You have to tell a story in order to teach politics.

There was always talk of politics in our house. When I was 8 or 9 I had a subscription to Time Magazine. This was during the fall of the Berlin Wall: I became obsessed with the Cold War and international politics. Time magazine was very pro-American and I picked up an anti-communist outlook . At one point my dad had to sit me down and say “You know Marcel, socialism is not evil. I’ll let you keep the Time magazine subscription, but just know that the world is complex.” So I also learned something about bias in the media.

During my MA, I did research in Venezuela. It was a conference, funded by the Venezuelan government. The first part of the conference was in the capital Caracas, but the workshop I wanted to attend was in the eastern part of the country. Everyone under the age of 40 was slated to be sent back via a long bus ride that would have messed up my travel plans home to Canada. The organizers were kind enough to have me travel to the workshop and back with the Venezuelan Air Force with the over 40s instead. To make the plan work, I had to stay in an apartment with four Cuban government officials. Three were very friendly, but I felt like the fourth didn’t like me. I assumed he thought I was a soft middle-class Canadian who found an excuse to not have to go on a long bus ride. In any case, when it comes to research I find that it’s best to be as authentic as possible, to listen carefully, and to not assume things about other people’s lives. Try to approach it with humility, don’t assume you know everything because you read about it in school.

While looking for an academic job, I worked as an intern staffer on Parliament Hill. I was trying to decide if I wanted to go into politics. In academia, you’re supposed to think a certain way, write a certain way, whereas in politics you’re supposed to attack, attack, attack—it’s all bullet points. Once I had to create a memo for an MP – I wrote a beautiful memo, covering lots of different issues. But he didn’t even look at it, because I wrote paragraphs instead of bullets. It was a bit of a rude awakening. But it served me well to adapt, to communicate in a different context. The battle of it could be gratifying. You’re in the trenches. Every day you get all hyped up for question period at 2:15, but in the end you realize not that many people are paying attention outside of your small world. But I was worried that I would never get a full-time job in academe. When I got a job teaching it was like stepping back from an abyss.

‍(Interviewed and written by Glenn Clifton; photo by Nolan Brinson)
Last StoryBack to Map Next Story