“You have to give yourself permission
to be an amateur.” 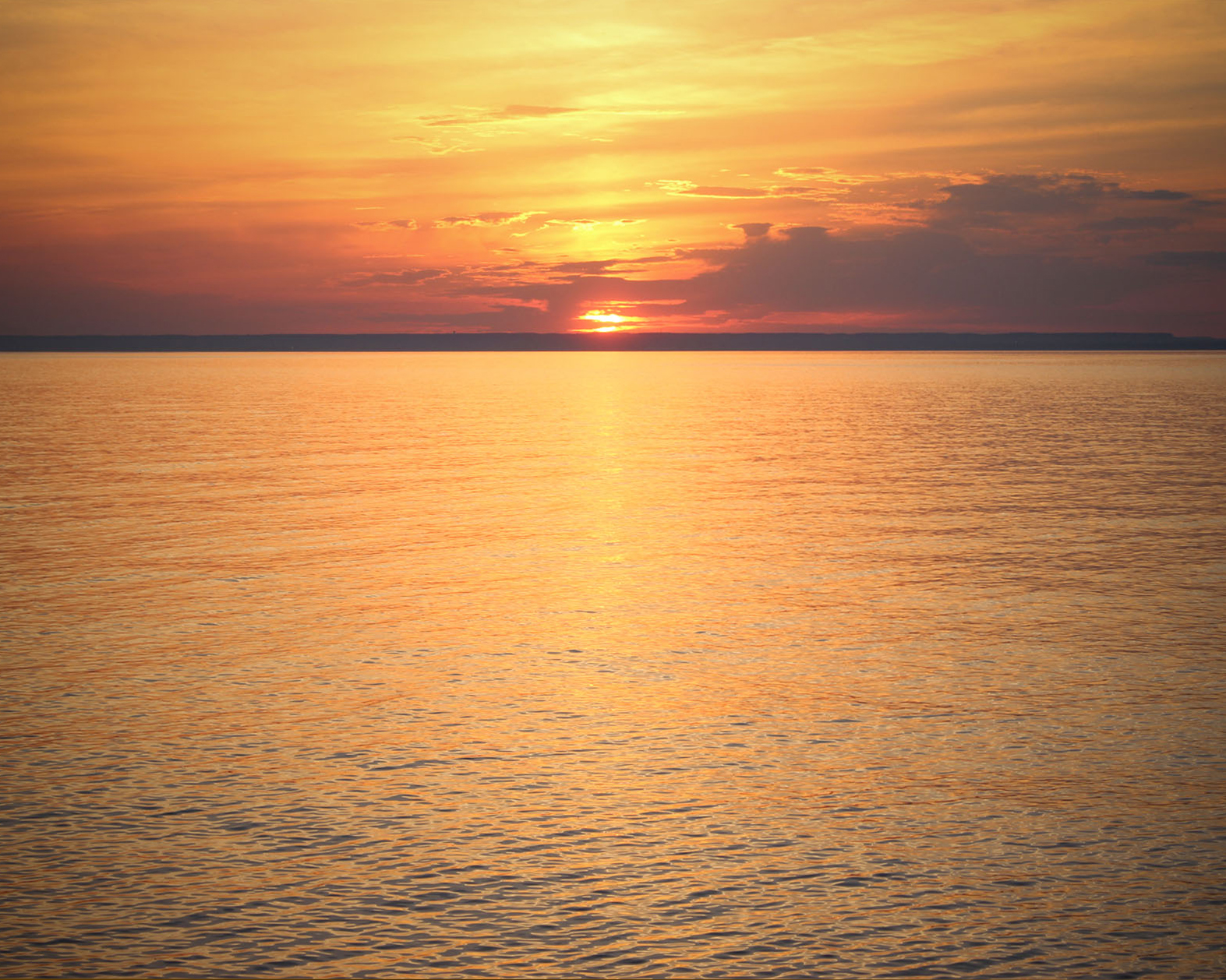 My dad is incredibly humble, and he taught me humility. He came from a position where he didn’t have to be humble—he was a pediatric neurosurgeon, at the top of his field. At the dinner table, we’d talk about what we did today, what happened in school, and he would have saved a life—he once took a golf club out of someone’s head! But he treats everybody—everybody—as a peer. He immediately garners the respect of others because he treats them as an equal human.

In North American culture, we’re always having to compare ourselves to others. There’s a pressure to compete, and it’s easy to go from that to performing your superiority. But my father’s never condescending towards anyone. And that was an amazing thing to witness, growing up.

Once we were tobogganing, and I tried to run across the hill to get to my dad. I got hit by a woman and her son on a GT snow-racer. I flew into the air—and I didn’t wake up until I was in the ambulance. I had a concussion. I was lying in the hospital bed, and my dad asked the doctor, who was a friend of his: “What do we do next?” And the other doctor said, “Normally, this is when we would ask you what to do next!” And that’s when I realized my dad really was the expert.

At his retirement party, someone read his “Rate my MD” reviews—which you would normally never want anyone to do! But they were all so impressively positive and thankful. It was almost weird to hear gratitude from an online space. Parents live these whole lives that you don’t see as a kid, but you have an image of them based on who they are with you. Hearing those reviews was like getting independent confirmation of the person I always thought my father was.

My family was always supportive of what I was doing in life—they let me go in the directions I wanted to, into writing and English literature.

For me now, my goals really aren’t material. They’re about surrounding myself with people I care about, and people who care about me. My family has a cottage, and it’s not a Mc-mansion; it really feels like a cottage. If you spend time up there by yourself, it’s very lonely. You need people to fill it up. In the first year of the pandemic we couldn’t go there, but this summer we got to be there together.

I also want to create more—not even for other people to see, but to always be creating, making something out of the materials I have. Creative writing is a lot of what I do, but I also had a phase where I was tying a lot of flies for fly fishing. I tried whittling wood too, but it was very hard—it was a romantic image of myself, but humbling. Small acts of creation provide me with a feeling of purpose. I think you have to give yourself permission to be an amateur, and not to be good at everything, or you walk around a severely wounded person.

(Interviewed and written by Glenn Clifton; photo by Nolan Brinson)
Last StoryBack to Map Next Story