“While our life was difficult, we didn’t lack in love.” 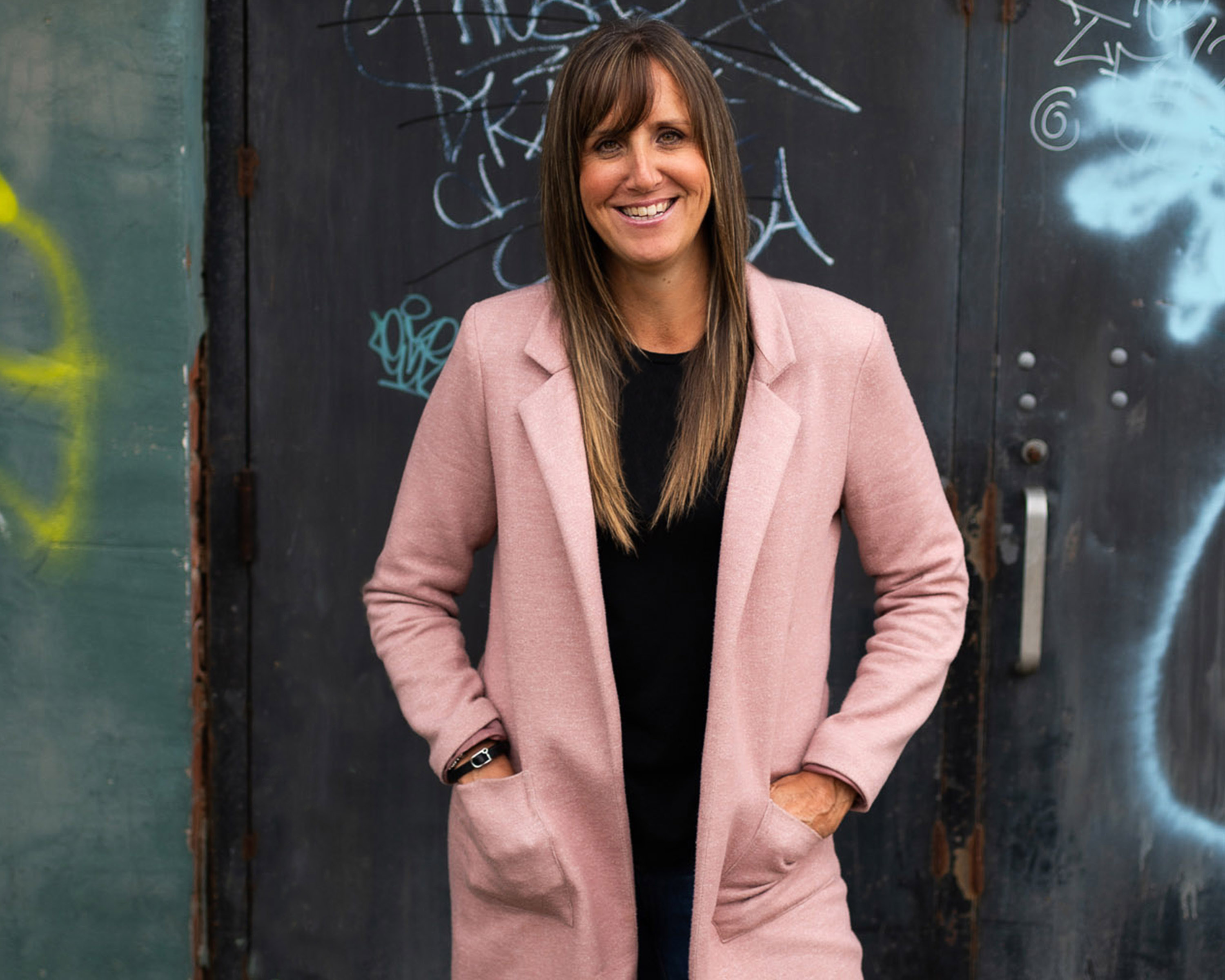 My mom was sixteen when I was born. By nineteen she was a single mom with two kids, living in a rural area with no car. She was still really a party girl. She worked as a bartender under the table—it was a shady place, so her friends were shady people. And my dad’s brothers were wild. I think I saw more by the age of 8 than most people see by age 38.

We lived for a while in the upper floor of a house on the property of a motel. And we lived there for free in exchange for my mom cleaning the rooms. So my brother and I were self-sufficient at a young age, though there were mishaps—I have a scar from trying to make my brother grilled cheese with a hot pan when I was five. As a kid, of course you just think all that behaviour is normal.

I have to say: while our life was difficult, we didn’t lack in love. My mom loved us, and she really did her best. We were her whole world, and we knew that.

But he had an amazing work ethic, and that influenced me.

Many years later I was working as a waitress. I was a single mom myself then, with two kids. There was an older, wealthy woman I served regularly in the bar who was always asking why I was doing this—why I just wanted to be a waitress. I hated her! I complained about her all the time. But I think she saw something better for me. I told her I was a single mom and there was no way university was happening.

She said, “That’s hogwash!” She helped me with the university application, even paid my application fees. I didn’t know what I would even go to school for, and she asked me what I was good at in high school. I said history. So she said, “Great—you’re going to school for history!”

But then I had my first sociology class. The professor was a woman—the first woman I ever met who called herself a feminist. I didn’t even know what that word meant! She talked about how we all live in bubbles. They shape our expectations—subconsciously, we reproduce what we grew up with. And I said, who is this lady? I’m not going to turn into my mom! But when I looked at my life, I saw there were lots of ways that I already was just like my mom. Feminist theory helped me dissect what I saw, and build a life more deliberately.

Now I have a PhD, and though I like to say it happened by accident, some key people fell into my life at the right time. I’ve been a keynote speaker in South Africa, I’ve published a textbook. My kids’ friends will call them and say, “You’ll never guess who wrote my textbook! We’re reading your mom’s textbook!”

I think my life is difficult for my kids. It’s always hard to be a teacher’s kid. When they were young, I was tremendously strict with them. I came from a very permissive household, so in reaction I was very strict about everything. My kids took music lessons, every sport, they had to do great in school. They say that when they were young, they didn’t think they could ever please me. But we have a very different relationship now.

All I ever saw looking at my mom was someone relying on a man or relying on the system.  I said: my girls are going to see someone who kicks ass, so they’re going to want to kick ass.

(Interviewed by Glenn Clifton; photo provided by the interviewee)
Last StoryBack to Map Next Story