“ESL is not just utilitarian, it’s humanitarian;
it’s about us as people.” 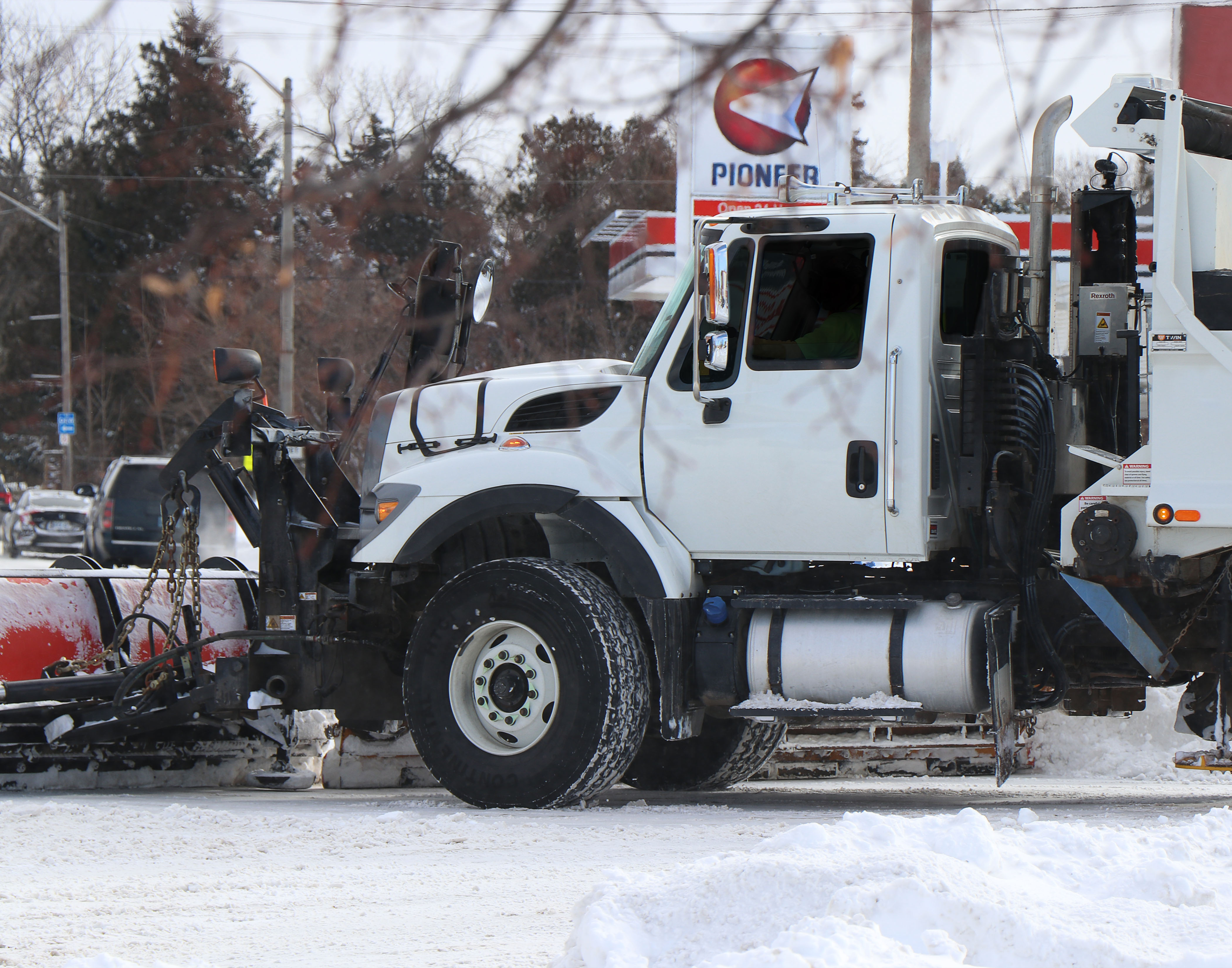 I’ve been speaking English since I was five. I have two Masters in English Literature, I’ve read Chaucer and Shakespeare, I’ve been in love with words for as long as I can remember, and yet, when I came to Canada at twenty-five I struggled to navigate the supermarket. All my plays and novels and dramas —they didn’t include that kind of everyday vocabulary.

When I first moved here from Lebanon, I studied and got another Masters, but instead of perusing one of my more ambitious career goals, I went back into teaching. As a new immigrant, I was scared, so I fell back into something in line with what I had been doing at home. I wanted to be in control. I refused to explore; I just wanted to find my safe space and stay in it.

But I slowly found myself falling in love with this profession, and now I can’t see myself doing anything other than teaching.

I’m an instructor in ESL (English as a Second Language) at Sheridan. We work with students not only to strengthen their English skills for academic and career purposes, but also for social ones. Many of our students identify fluency as their biggest issue. They’ll say, “Everyone can tell we aren’t native speakers because we have an accent.”

ESL is not just utilitarian, it’s humanitarian; it’s about us as people. A huge part of communication is conveying ideas, beliefs, attitudes, and opinions. When my students feel like they don’t have enough vocabulary, it makes them reluctant to express themselves. It hinders every aspect of their lives.

I know how important that vocabulary is.

When I first came to Canada, I had to learn all the varieties of snow. Lebanon is a Mediterranean country; we only get one kind of snow there. Snow. No flurries or sleet or any of that. But here, we need that vocabulary to capture the nuances of the weather.

On the other hand, in English you have ‘like,’ ‘love,’ and ‘adore’ to express degrees of affection, while in Arabic we have maybe ten words to describe both the different degrees and the different types of love we feel. I am able, within myself, to identify an emotion more specifically because I have access to this vocabulary, to the words I need to express myself.

There is a student I’ll never forget, an older gentleman in his forties —he actually made me cry in class. He said to me, “Thank you for giving me the words.” Often they come to us as adults, as people with all these ideas, these life experiences, work experiences, academic experiences, this whole being they’ve created of themselves that they have no way of letting out. He told me that in Canada he felt like a baby again. Everything was new and everything was a struggle. Learning new vocabulary and sentence structures allowed him to finally find his voice.

Thank you for giving me the words.

‍That, for me, was the most awesome thing anyone has ever said to me.

Even though I’m fluent in English, I have a degree, I have the privilege of having practiced English from a young age, I still have an accent. I have experiences outside of this country, I look different. People love to point out how you are different. Even when it’s a compliment, just knowing that I am perceived as different —it chips away at you.

I was born in the middle of a civil war, and though the war was over by the time I was fifteen, that sense of insecurity permeated every aspect of my life —economically, physically, emotionally. You could die in a second and you could be abused in a second, so I left.

I hate fireworks because in my brain, that sound is bullets and bombs. To this day turning off the lights is scary because darkness is insecure; because when I was a child we had no electricity and when the candles would burn out we couldn’t get more because we were being bombed, so you sat in the darkness and listened to all of these loud noises as every terrifying image you could think of played in your head.

That was the hardest thing to get through and the biggest shift in me as a human, learning how to open up.

A lot of our students come from warzones too. They’re all so tense. You can feel it; they’re ready to fight. They need to be able to find the space to talk about it and work their way through it in order to understand that they can relax here, that it’s safe. We have a hard time talking about these things, but we want to.

That’s why it’s so important for us to have the right words.

‍(Interviewed and written by Eugénie Szwalek; photo by Nolan Brinson)
Last StoryBack to Map Next Story