“I always felt like I didn’t want to be that
butterfly stuck on the board with a pin.” 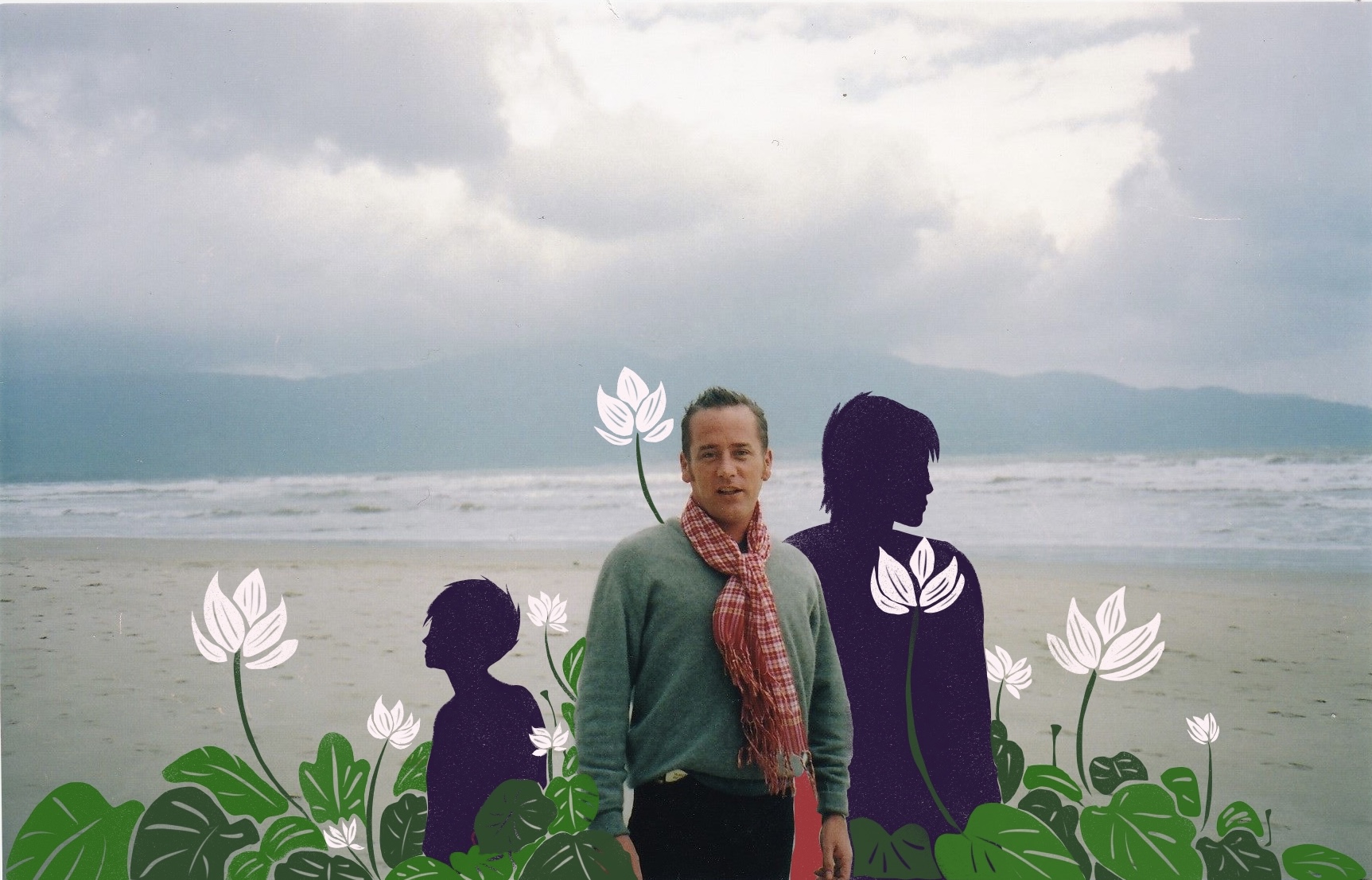 I’m one of those people, I could pick up and leave. If someone says there’s this opportunity, I’ll go. I just love the feeling of not knowing where you’re going. I mean, you know where you’re going because you get on an aircraft and it’s heading to a city, but not knowing what is going to happen once you get there, who is going to be waiting for you, what fun there will be like. I’ve always found that tremendously exciting.

I had been teaching in Beijing in 1999, and I found out there was an opportunity with an NGO, the World University Service of Canada, to work at the University of Vinh in Vietnam. I had already lived in developing places working for CIDA and the UN in 1999, but nothing prepared me for the type of poverty I saw in Vietnam. I still remember we flew from Toronto to Hong Kong to Hanoi. I remember looking out over the northern part of the city as we approached, and thinking, I’ve lived in some poor places, but this is the capital city. I don’t know if I can do this.

Little did I know that I would fall in love with a Communist and live there for five years!

As foreign instructors, we lived in a compound, with walls on three sides, but then on the campus side there was a high chain link fence.  I remember hanging out in front of our guest house one Saturday morning. I look over at the fence, and there was this man standing there who knew my colleagues. He had heard that some Canadians had arrived, and he wanted to meet us, to practice his English. I said to my friends, “Who is this?” His name was Hùng. We clapped eyes on each other, and I thought, Peter don’t do this.

Hùng was one of my colleagues at the university. He was a Professor of Physical Education. This was in June, and so he invited me to go to the beach to get some beer. It was our first date. And suddenly as we’re sitting there, people are running out of the water, and a few people are treading in, and we see them pull a body from the water, a girl, and they’re holding her up by the ankles and beating her on the back. Hùng turned to me and said, “Do you know what to do?” I said, “I do,” and he said “We have to help.” So we ran over.

I remember it was glaringly sunny and there was this child in front of me on the beach. We lay her out, and checked her airways were clear.  Flipped her over and pushed a lot of water out by pressing on her back. I quickly taught Hùng rescue breathing, and I was doing chest compressions. And it didn’t work. She died. She must have been about 10 years old. Others were in the water looking for her brother, and they never found the girl’s brother. Someone had gone to get the children’s father. He had just returned the day before from working overseas in Germany. So this man comes down to the beach, and they’ve already told him his children are dead. It was one of the worst days of my life.

It was also the first date with somebody. And I fell head over heels in love.

I have to admit we got very drunk later. And ended up back at my place. Coming out is a problem in Vietnam. That was a bit of an issue; we were often followed and questioned by police. It helped that I could speak Vietnamese. Still, we spent a lot of time together, romantically and socially. After two years, I found it too hard—socially if I was with Hùng, we got followed around, but even on my own, people would yank at my shopping basket, or stare at me for being a foreigner.I’d gotten all kinds of parasites and hepatitis from the food. I left to take another position at the University of Da Nang with two of my friends. The bad thing was, as soon as I cleared out of town, Hùng was punished. He was a professor of Phys. Ed. with a black belt in karate, so you can do the imagining there. He was suspended from the classroom and asked to do a self-criticism for having an inappropriate relationship with a foreigner.

But we did good work there, in Vietnam. We got English library books, and started a scholarship program for needy young women. It was probably the hardest thing I’ve ever done, working there. And in many ways, falling in love with someone made it a lot easier.

(Interviewed and written by Jennifer Chambers; photo supplied by the interviewee, illustration by Jaime Velazquez Loza)
Last StoryBack to Map Next Story