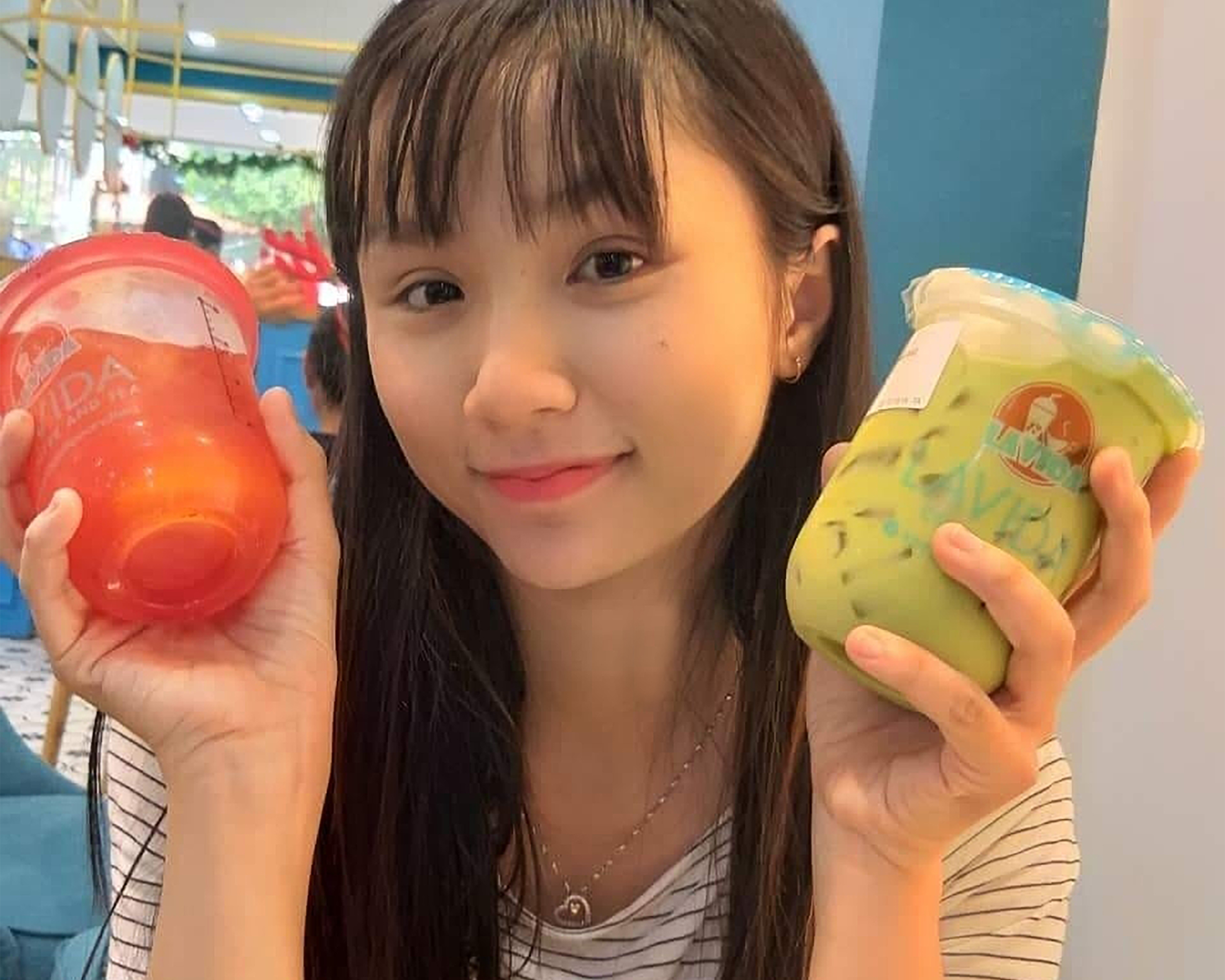 When I told my family that I wanted to try to go to Canada to study, they were quite surprised. My parents didn’t have enough money to send me abroad to study. Then, one day, after I graduated high school, my aunt who lives in Canada told me that she would sponsor me. After hearing that, I studied harder so that I could get into a program.

The first English exam I took to come to Canada I failed, but I was determined. I took it again and I passed, and my aunt mentioned Sheridan’s ESL program where I was accepted. My plan is to pass this program and then retake the IELTS exam (International English Language Testing System) and gain more knowledge. My aunt paid for everything – my trip, my fees – and thanks to her I made my way across the world.

Transitioning from Vietnam to Canada, the biggest shock I felt was with the weather. In Vietnam, although it’s a tropical country, half of the year is really hot, and then the other half of the year it’s really cold. When I came to Canada in May of 2021, I noticed that the weather here is always changing. In the morning it would be hot, then in the afternoon it would be cold, and then in the evening it would be hot again. In the same day it changed so much, which was completely new to me.

When I think of home, I think of how much I miss Vietnam; I'm homesick. There was so much I did there. In 2015, I started learning taekwondo. About two years ago, I had to take my highest-level black belt exam. It was so hard. So many people fail. Fortunately, I passed the exam and I became a taekwondo master. Actually, after the black belt I needed to practice some more to get to even higher levels within the blackbelt, but my mom didn’t want me to do that because I am a girl. She didn’t want me to get even stronger than I already was. Even so, I found taekwondo to be so interesting, and I loved that I could learn how to defend myself from anything.

What I miss the absolute most are my family and the food. There's a lot of frozen food in Canada which I don’t like. In my aunt’s home, she doesn’t have much time for cooking because she’s working and studying, herself. She cooks Vietnamese food sometimes, but I still prefer my mother’s cooking. It just tastes so good, and thinking about it makes me so homesick. Since living here I've found that my favorite Canadian meal so far is pizza. My favorite Vietnamese dish? All of them.

(Interviewed and written by Hazel Mekkattukulam; photo by Nolan Brinson)
Last StoryBack to Map Next Story