“My brother noticed that I wasn’t doing too
well and the concert was his way of trying to reach out.” 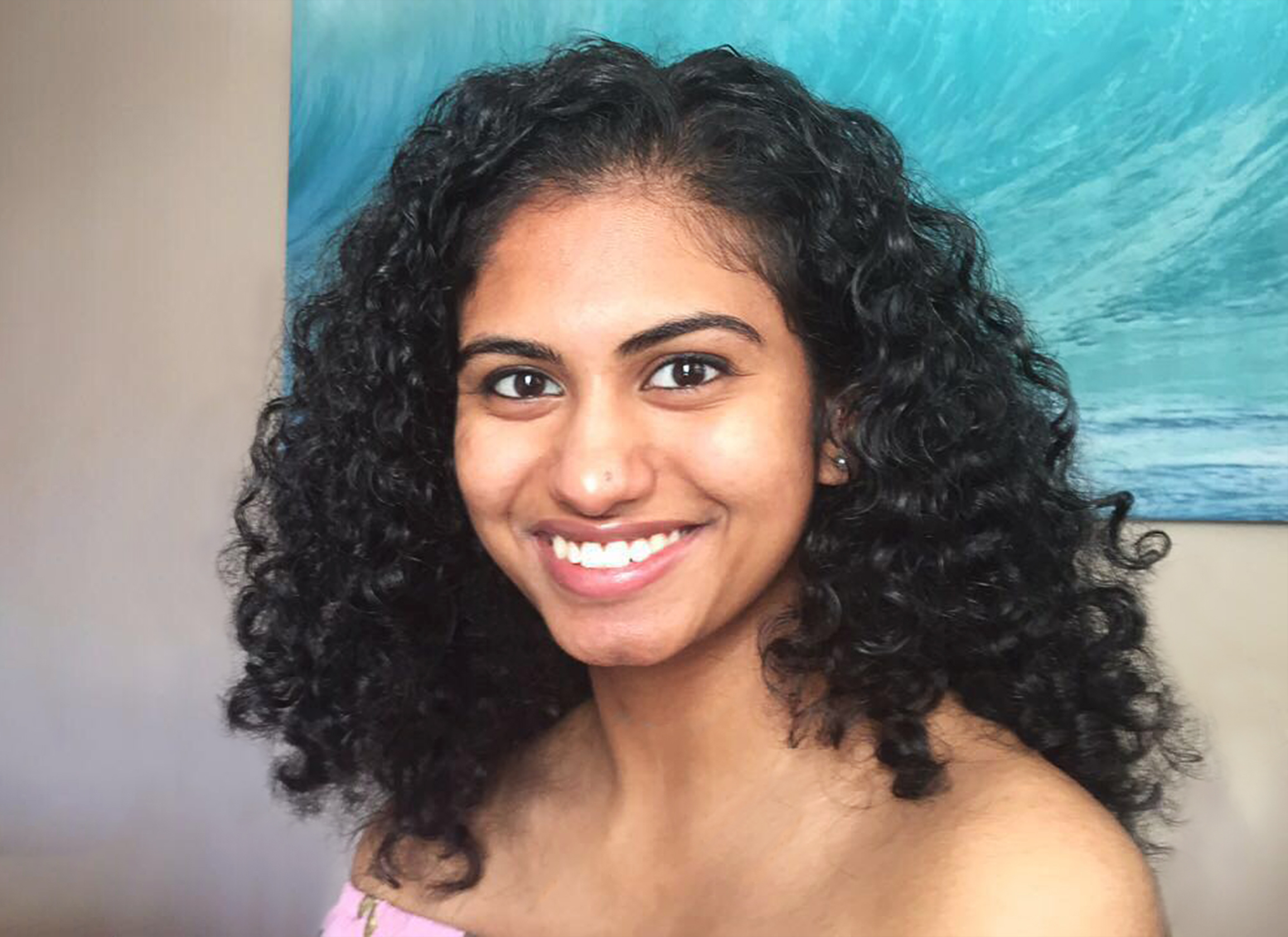 I was in my senior year of high school and I had never been to a concert before.

Junior year had been hard on me after moving back to New Jersey from Arizona, and by senior year I was just coasting. My brother could see that. One day, he was mentioning new music he had started listening to and Jorja Smith came up. I was flabbergasted because I didn’t think my brother would listen to her genre of music. It was a nice moment for us to connect since there was usually a chasm of difference between our music preferences. As it was getting closer to my graduation he said “I’m gonna get you a graduation present”. I was really grateful and told him thank you. A few days later, he looks at me and says, “I got you tickets to a Jorja Smith concert and we can go together.” I was happy that I got to do something with my brother, but I was more ecstatic that I was finally going to my first concert.

The day came and the trip to Brooklyn was a lot, but it was less crowded than I thought. When we got to Brooklyn Steel, the line wasn’t that big since it was a smaller venue so I thought it was going to be a small concert. No word of a lie, we were literally by the stage. At that point however, I knew nothing about concerts and was wondering where the chairs were and thought that it would be just Jorja singing that night.

By the time the amazing opening acts were done, I was dead on my feet. I didn’t have practice standing for so long, nor was I mentally prepared. We went to sit on the bench outside of the venue and once we went back in, it was packed to the brim. We couldn’t get back to the front the way I thought we could. Luckily there were no super tall people in front of me so it was okay. Then finally, Jorja came out.

I can’t even begin to explain how pretty she is in person. We were in awe at her beauty. Her voice? If harps could be turned into honey, and then into butter.

I was recording and singing along. At one point me and the girl behind me got in sync with each other during the chorus, and when we looked at each other it was such a moment of concert bonding. Jorja ended the concert with an unreleased remixed version of On My Mind and it was so good. It left everybody on such a high; the vibes were immaculate.

We’ve always been two very different people. We had different taste in music and were always fighting – there was nothing we could agree on, but our sibling connection was strong. During highschool, I was so angry and depressed all the time, that I hadn’t really expected anything good to happen anymore -normal ‘end of the world’ teenage angst. So, when he said we were going to see Jorja Smith, it took me so by surprise. I think my brother noticed that I wasn’t doing too well, and the concert was his way of trying to reach out; maybe music could bring me back if his words couldn’t.

It has a place in my life as a moment of joy; it felt like big girl things. It’s one of those core memories. Now when my brother and I fight, it’s not nearly as dangerous. We’re still polar opposites, but I think both of us have come to a better place. We have a good relationship, and I think it’ll stay that way.

(Interviewed and written by Alya Somar; photo provided by the interviewee)
Last StoryBack to Map Next Story