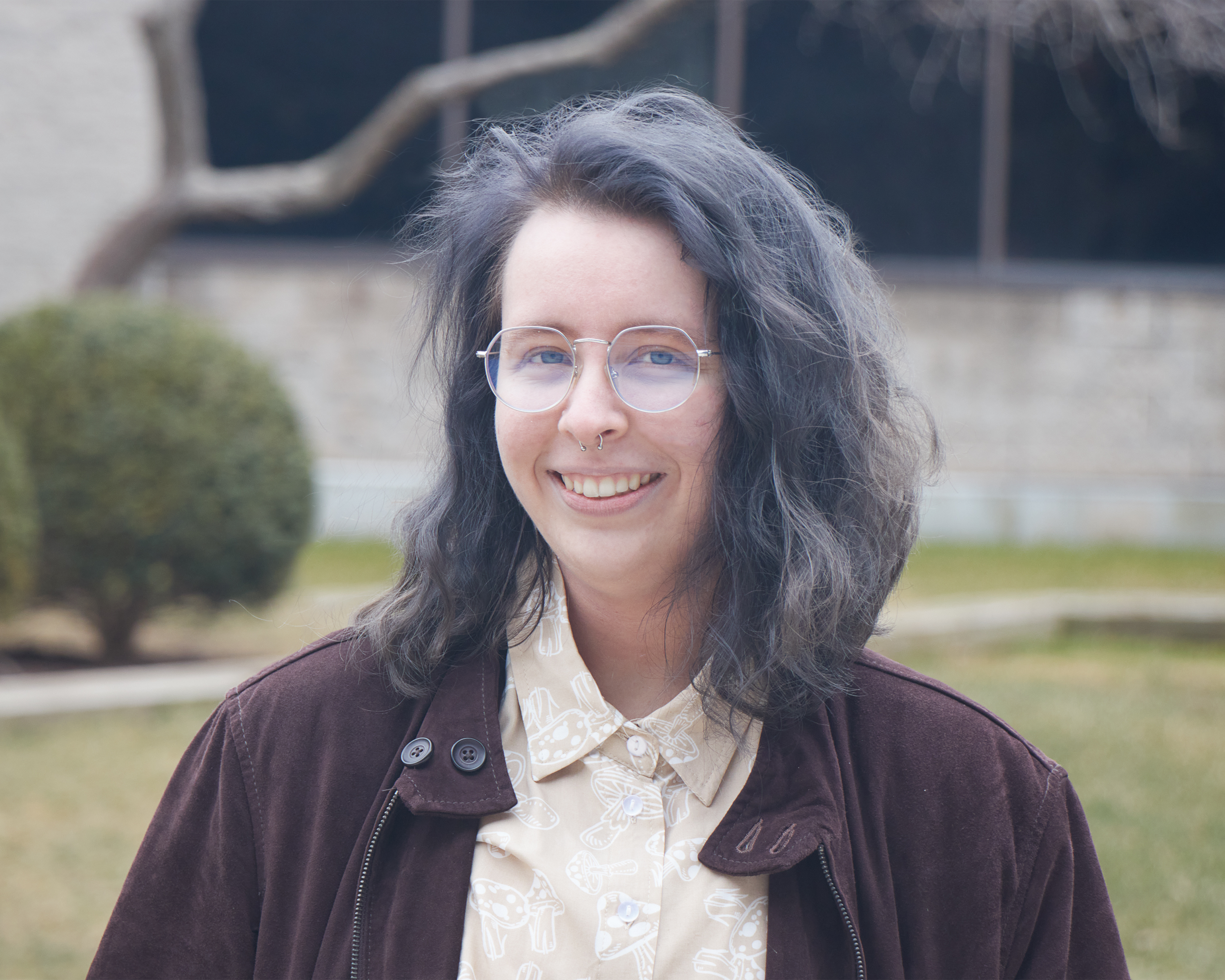 Last August I spontaneously moved in with three friends and it’s been the best. I didn’t even tell my family I was thinking about moving out. As I was leaving the house one day I said “I’m going to look at an apartment. Later!”
‍
Moving out in the middle of the pandemic was very stressful, but worth it. It helps that my roommates are all amazing. It’s been really nice living with them.

We’ve definitely gotten into some hijinks.

We were all so busy we forgot about Halloween last year. We decided we still wanted to do Halloween, even though it was already eleven o’clock at night on Halloween night. We took five minutes to come up with spur of the moment costumes. I was a Men in Black agent in an all-black suit. One of us was The Doctor, complete with a blue light taped to a screwdriver to make a sonic screwdriver, another one was Kim Possible, and our last roommate was a little Among Us video game character in a onesie with a roll of toilet paper on her head.

We accomplished two things that night.

We took out the trash at midnight -which you’re not really supposed to do- and we acquired a minifridge.

My roommate's Dad brought it over late at night and we all went down twenty floors to get it from the lobby. I’m sure we looked really weird, the four of us, I pushing the trolly with my all-black attire and sunglasses on at night. Thankfully, nobody got into the elevator with us.

Being with people whose time is spent doing the same things as you is refreshing. Being around people my age too -man it was so needed. Where I was living before, no one was even mildly in the same field as me. It’s also a very supportive environment. It just feels like you can breathe easier, in a way you might not be able to in other spaces. It’s so nice to be out of the house.

We’ve already said “We can’t move back home!” Whatever it takes, we’re going to make this work for as long as we can.

‍(Interviewed and written up by Alya Somar; photo by Nolan Brinson)
Last StoryBack to Map Next Story