“I want my students to realize
their own potential.” 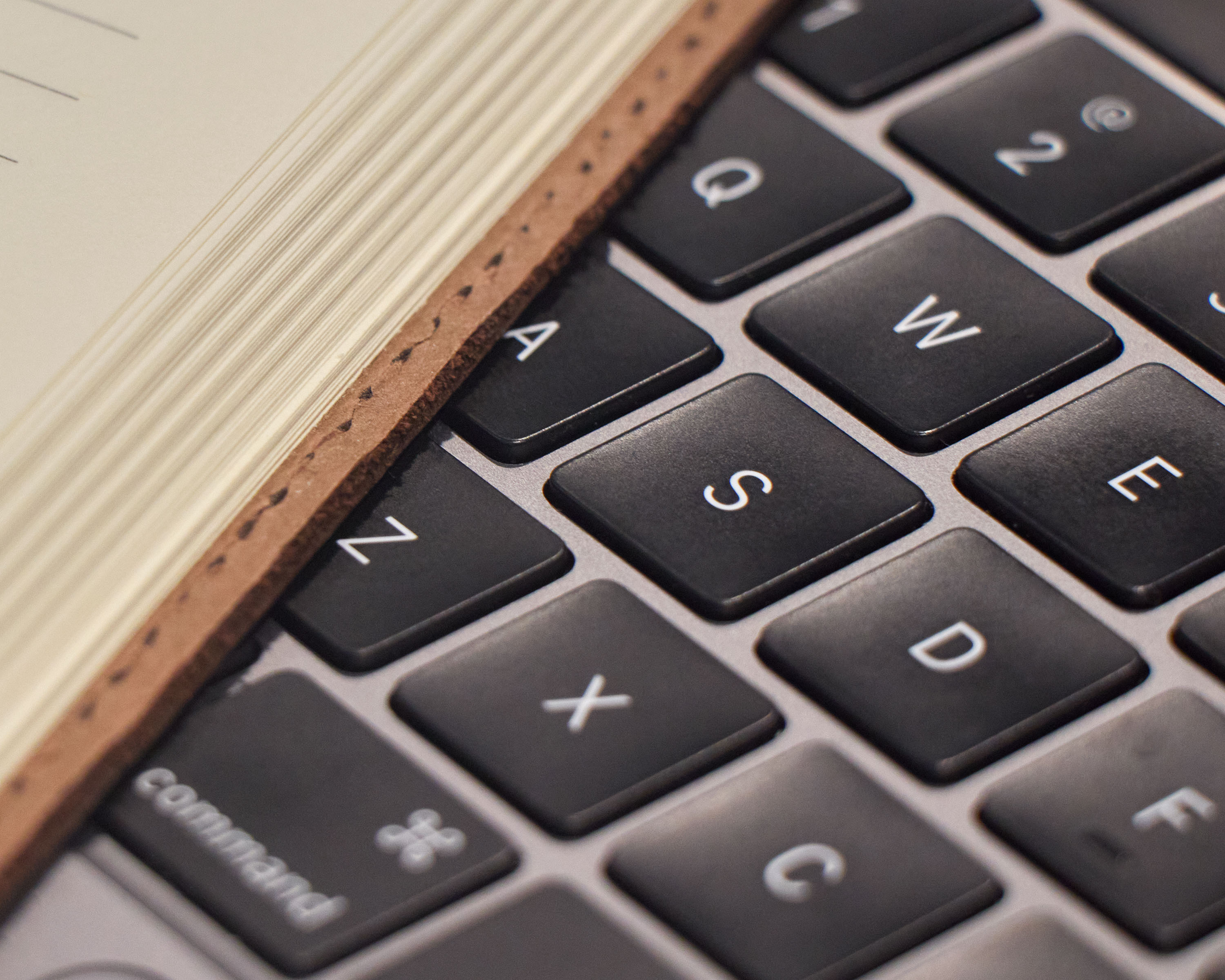 I didn’t realize I would like teaching as much as I did until I was doing it.

It was a period in my life where a lot was changing. I moved, I got married, I started a new job. I needed to get out of the work situation I was in at all costs. It was an emergency exit strategy. I had no idea if it would be long term, which feels weird to say now because I love the career I’m in.

I’m one of the full-time instructors for Sheridan’s Honours Bachelor of Design Program. But before that I was working a corporate job in the design industry, and I was burnt out.

One of the reasons I was getting so burnt out was because the only way they knew how to challenge me was to promote me far too quickly, then ask me to do more with less time and less resources. When I originally resigned to start teaching, my boss tried to offer me more money, and I had to say “Look, I’m taking a pay cut. It’s not about the money.”

The minute I started teaching, I realized I could have more of an impact that aligned with my personal ideology. I thought, “Oh, I like this a lot better.”

In my current position I work predominantly with final year students, along with teaching a couple first and second year classes. I love the glow up, of getting to see how they grow from first to fourth year. It’s an absolute privilege to get to do the job I do; I get to talk to so many interesting, intelligent, lovely human beings every day.

I really appreciate everything they have to teach me. I don’t know if they realize how bidirectional teaching is.

I’m neurodivergent, and one of the reasons I love learning so much is that crystalizing moment when I read something then I think, “Oh my gosh, I’ve experienced that, and now someone’s diagrammed it out for me and it makes sense!” I love watching that happen for other people. It has to be one of my favourite moments in teaching, when I see my students connect the dots and have that “I get it now!” moment.

I didn’t get an ADHD diagnosis until my late twenties. Having a label was really cool. Suddenly it was like, “Oh wait, this is a thing, and now I can go read about the thing, now I have language to explain the thing!” It also gave me new language to communicate with my students.

I always had to ask them to sit at the front of the class if they came in late, not because I was trying to single them out, but because I get easily distracted. If I had to watch them weave through to the back of the class, I would lose my train of thought.

I want my students to realize their own potential. I aim to create an environment that sets the stage for learning from a nervous system activity and brain lens.

I don’t believe that ‘good’ or ‘bad’ students exist.

If you spend years feeling like an outsider who doesn’t belong in the classroom, you have to deal with that emotional baggage before you can even begin to tackle the material you’re there to learn. This doesn’t mean you’re a ‘bad’ student, it just means you have unmet learning needs.

On the other hand, those labelled ‘good’ students have usually had the privilege of feeling like they belong in a classroom. They experience the ‘right kind’ of struggles, like struggling to grasp a theoretical concept or having to cram before a difficult midterm. They are able to build confidence in their abilities to teach themselves despite it being challenging because their identity is never at stake.

I judge my success as an instructor through my capacity to create learning environments and conditions to foster learning for all of my students, not just the ones who already see their own potential.

That’s one of the reasons I tell my students about my neurodivergence, because, a) representation matters, and, b) I want to show them that it doesn’t have to be the most interesting or the most limiting part about them.

I have a label now, but nothing about me has changed. It’s just language to talk about a thing I’ve always experienced, but that framing can still be very powerful.

Having an understanding of my own needs and limitations helps me to consider how to make something work for as wide a group of people as possible. It has also given me the language to talk to students who have accommodations of their own.