“As much as I hate him, he taught me how to stand up
for myself and see what was right and wrong for me.” 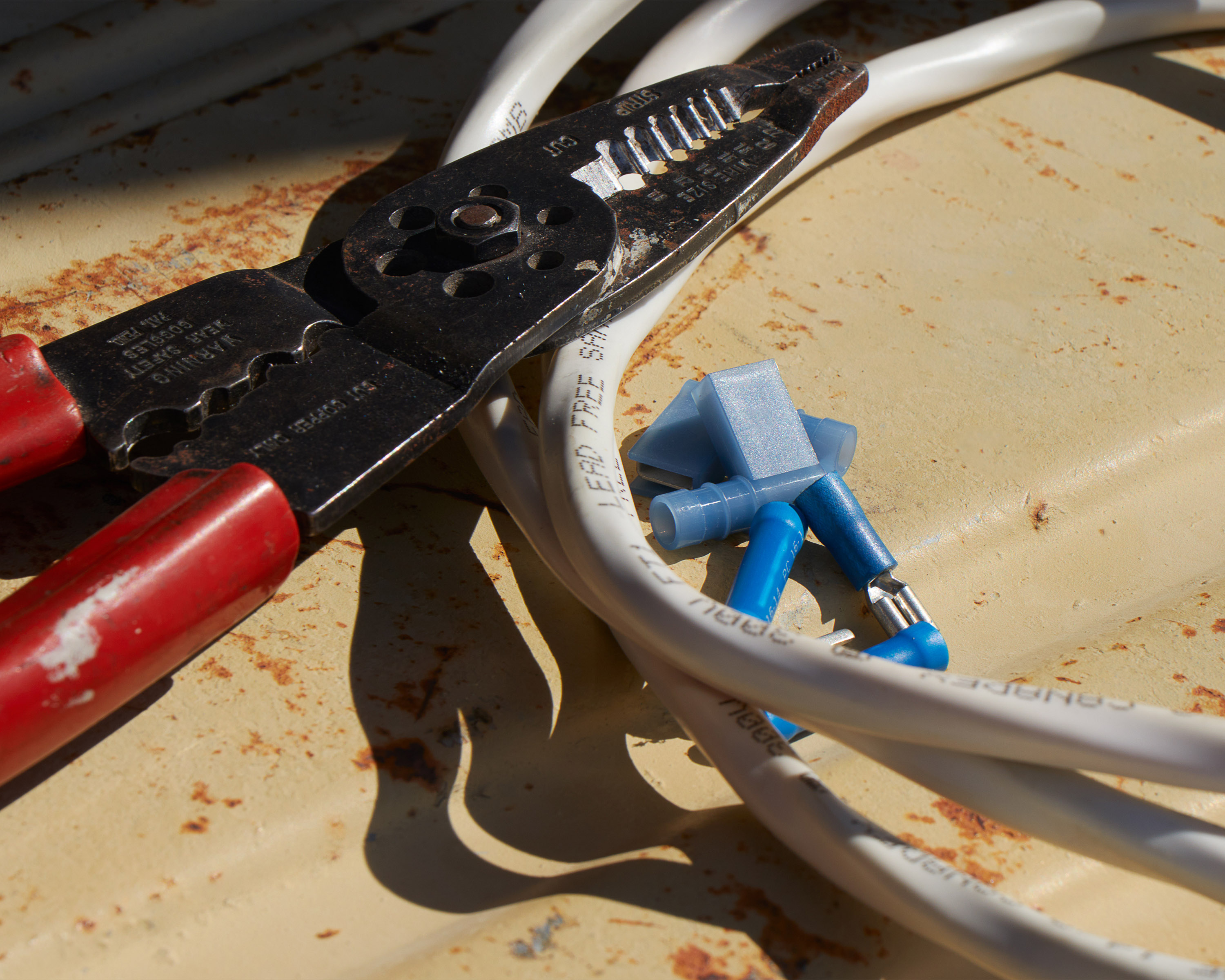 My eighteenth birthday was probably my best one. I enjoyed my birthday cake with my family. But the best thing was that it was right after I quit my Ontario Youth Apprenticeship Program for electricians.

I think it was in grade 7 that I really wanted to be an electrician. You don’t often get to see lightning strikes up close and personal, and the idea of it fascinated me so much back then that I just wanted to work with that sort of thing in the field.

Come twelfth grade, I realized that it was a mistake I should never have made. My class was filled with other youth like me, but they were so different, yet so similar to me at the same time. Most importantly, I hated my teacher.  He would rant for hours about how colleges wanted you to fail so they could milk you for money. Once, he scared me so badly I had to go hide in the bathroom. He retorted really aggressively to a student who asked what seemed like an obvious question. I just remember flinching badly. He would go on rants about how my entire generation was stupid and pathetic.

One of the last times I was at that school, I was called down to the office. While I was in the waiting room, I thought hard about whether I wanted to stay or leave. I told my counselor that I wanted to go back to my old high school.

I was pretty quiet about my decision, but my mom knew. She wasn’t thrilled, but in the longer term she was so much happier for me.

I was able to get back into my high school. I had to take some extra courses to get the credentials I needed to graduate, and they were some of the easiest courses I've ever had to take. They allowed me to take some time for myself and deal with the PTSD I suffered at the hands of my previous teacher. After graduating high school, I applied to Sheridan’s Childcare and Youth Program, which I’ll be graduating from in April.

Looking back, as much as I hate my OYAP teacher, he taught me how to stand up for myself and see what was right and wrong for me. It’s honestly the only thing I really did learn from him.

Looking ahead, my goal is to become a counselor in a high school with my own office. I think I'd be good at that. It’s just something that I want.