“I grew up with people who didn’t stop me from reaching
for my creative goals; the only thing holding me back was myself. ” 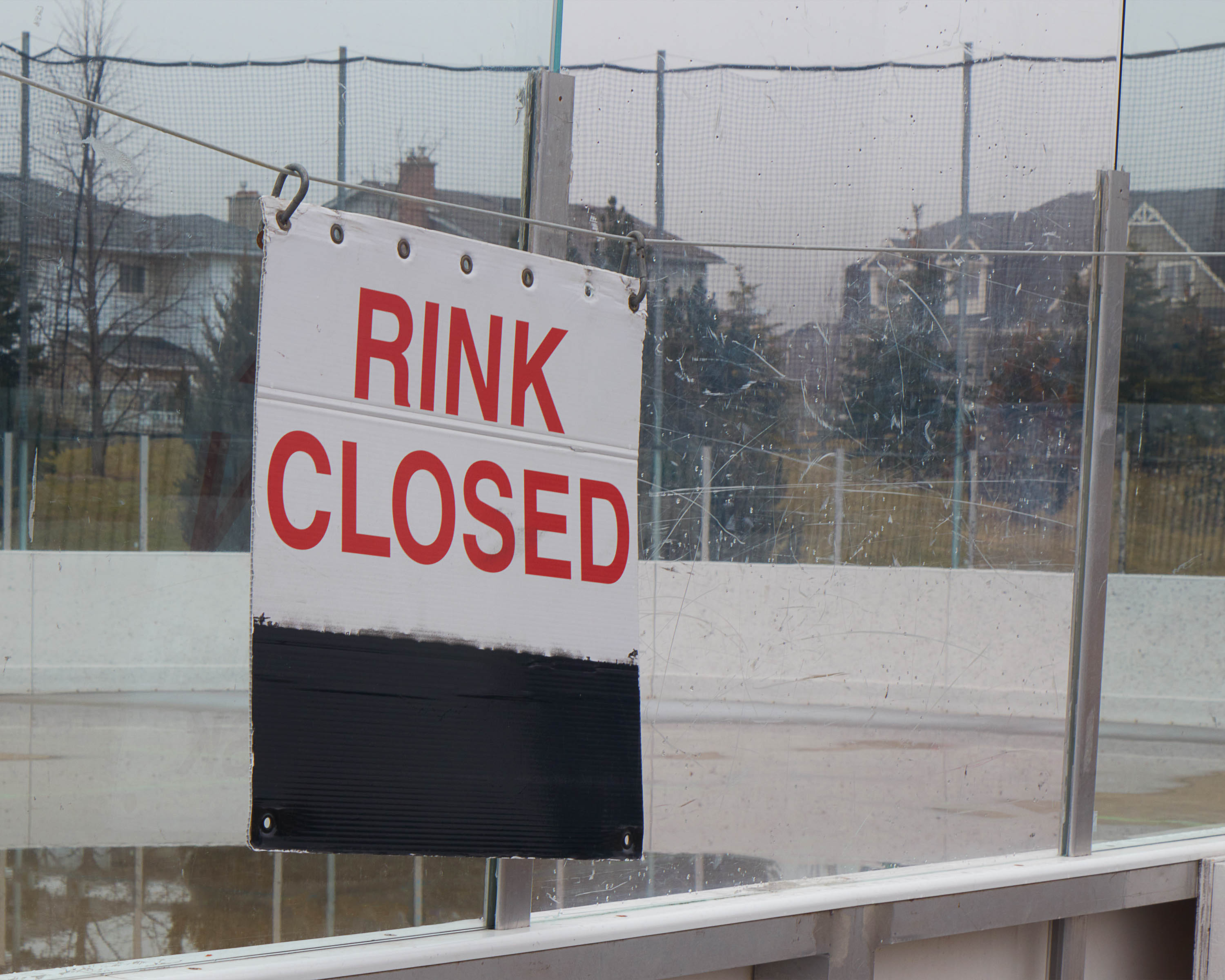 I played hockey from ages nine to eighteen, and for the longest time that was the main thing about me. It was part of my identity. I initially tried to get into a career that worked with that, something science- or math-related, because that would make more sense if I got scouted as a varsity hockey player.

At around fourteen years old, I realized I was only still playing hockey because it was something I was good at, and I didn’t know what else I would do if I wasn’t playing hockey. I actually started disliking hockey, but I was still a single A player in grade 12. By that point, I was learning that I was allowed to like things that weren’t hockey-related; I realized I didn’t want to play hockey competitively in post-secondary.

My mom is actually the one who suggested this program to me. I started going to open houses pretty early, and by grade 11 I had already made up my mind to go into Creative Writing & Publishing at Sheridan. It was such a unique option. It was also a part of my life I was finally figuring out. Despite my high academic marks, I hated those fields; I would have been miserable if I went that direction.

At the open house, I talked to one of the professors for over half an hour. That interaction played a huge part of me wanting to be in CW&P, getting to see that passion for the work and the program.

I went into the program because I was in love with writing, but I was surprised at how much I liked the editing side of things. I realized how much I loved reading other people’s work, and it only grew from there.

My mom is a writer. It’s not her main thing, but she has this whole manuscript that she has printed out and everything. She worked on it throughout my childhood; I used to just chill with her as she was writing. She was so dedicated to finishing this one book —it was a fantasy book— for so long, but it kind of just stopped. I guess everything got a lot busier.

When I got into this program, she started writing again. That’s been really nice to see.

My dad is also a photographer as a hobby. He’d do family portraits, but he also has so many amazing pictures of nature; he likes adventuring. My brother went down a similar path. He’s a film major and currently in BC. It’s funny how we mirrored our parents’ passions.

I grew up with people who didn’t stop me from reaching for my creative goals; the only thing holding me back was myself.  I’m learning to listen to myself, figuring out what I actually enjoy and want to do instead of what I’ve convinced myself I enjoy because that’s what people expect. The goals I had been working towards before weren’t necessarily healthy for me. I’m proud of where I am because I listened to what I wanted to do.

I’m looking forward to being part of a team that works towards publishing things; whether I’m a writer or an editor. I want to work on books that give more representation to minorities. Reading Let’s Talk About Love by Claire Cann, it was the first book I read with an asexual main character and within the first chapter I was crying because it was so relatable. I had never seen anyone write the same experiences I’ve had.

I want to help get works like that out to the public.