“It was eye-opening to see how many of the people had shared experiences despite being so different." 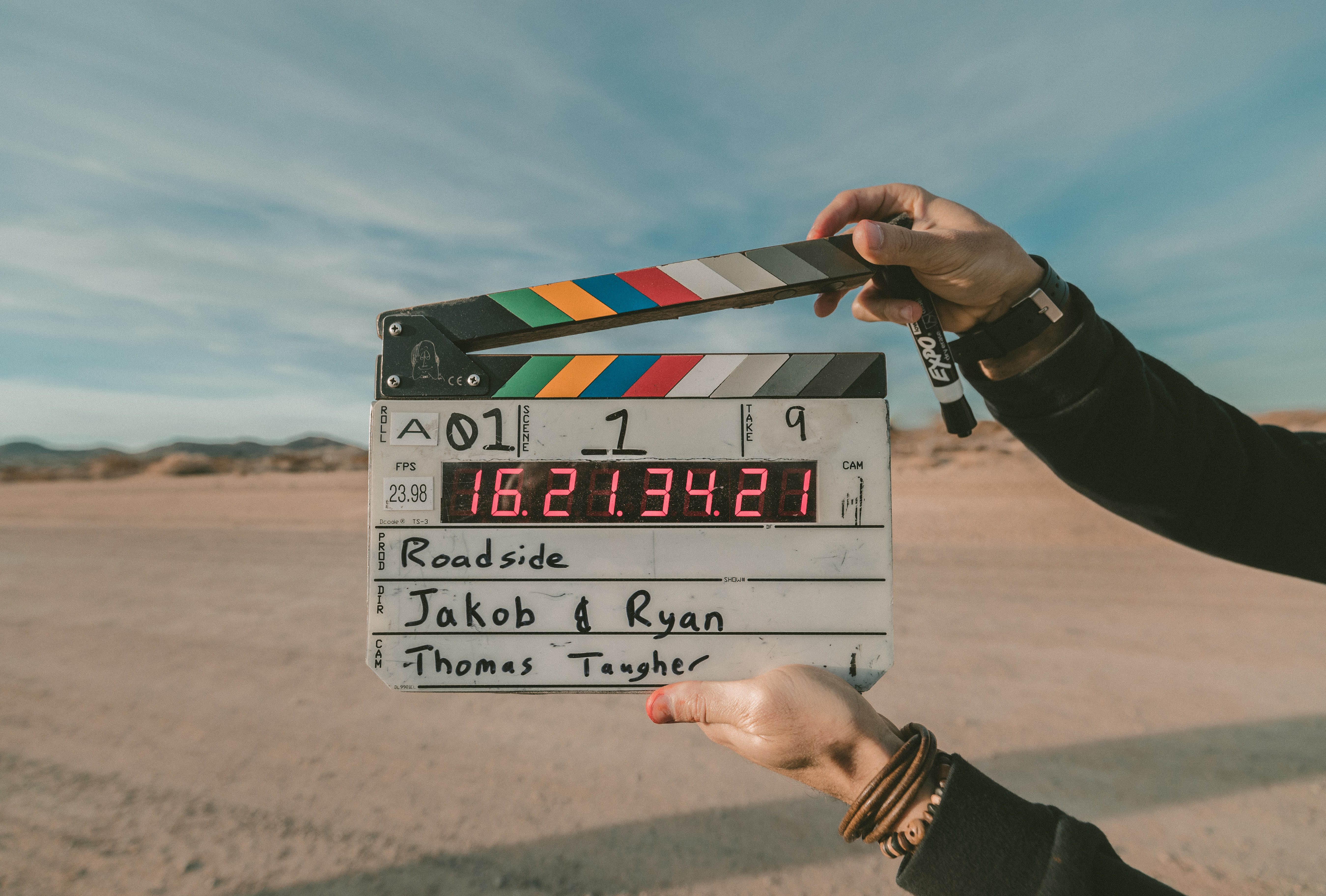 When I was eleven, my mom had a best friend with two sons. They were both older than me. I thought one of the sons was super cute, so I added him on MSN. I kept debating whether or not I should talk to him. Eventually I decided to message him. When he responded, his username came up as “Mr. Nobody.” I was so confused – I was like that’s not his name, why would he put that? I Googled it and the movie Mr. Nobody came up. I decided to watch it so that if it ever came up in conversation, I could impress him with my knowledge of the movie. What ended up happening instead was that it became my favorite movie, and kickstarted my interest in film.

My love for films led me to Sheridan’s film program. Through this program, I found that I like pretty much everything about filmmaking except for sound. Earlier this year, I was producing and directing a documentary. The whole production process had been incredibly stressful. One of the big things that happened was that my picture editor dropped out suddenly. He didn’t text me or call me to let me know beforehand. He appeared in the call with our teacher, and before the call started, he just said, “I have something to tell all of you. I don’t think I can do this. I’m very overwhelmed.” All I could think in that moment was Ohhhhhhkaaaaayyyyyyyyy. Honestly, that was just one of the many things that had gone wrong. Still, despite all the problems that arose, I knew that I had to finish because I had an obligation to share the stories of the people in the documentary.

The documentary is about the stereotypes placed on Latin women in North America.

Those stereotypes cause a lot of Latin women to feel self-conscious. It was cool to interview women of different ages, from different backgrounds in my documentary because it provided a lot of diverse perspectives to think about. It was eye-opening to see how many of the people had shared experiences despite being so different, and it was upsetting to realize how often these stereotypes and sexualization happen.