“There was something inside me that said, this is so unusual.
It’s like stars aligning. It must be meant to be!” 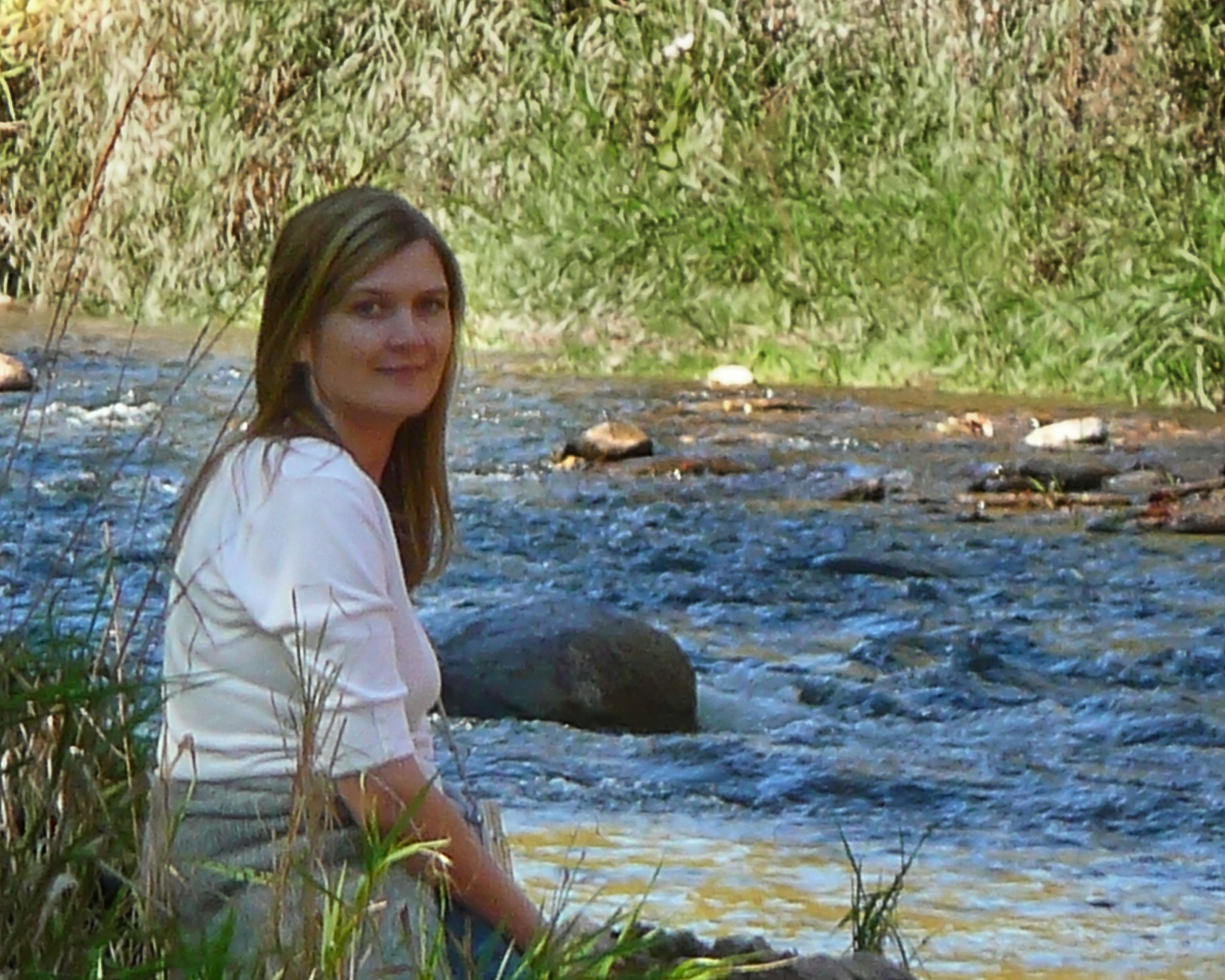 My life is now parcelled into what happened before I came to Canada and what has happened since. A lot of people make the choice to immigrate when they’re very young, but I was mid-thirties, so I’d spent most of my life—all my adult life up to that point-- in Scotland.

My partner had always talked about wanting to see the world, and we always lived in this little town--Dunfermline, Scotland, it’s not far from Edinburgh—and we always did the same old thing. And my partner kept saying, there’s really more to life. I was always like, we are so lucky, we have all our family around us, and this is all wonderful.

I don’t know what happened, but around March 2008, I hadn’t had a great day. I had worked for the municipal government there for 18 years at the time.

Within an hour, I went on the internet and booked flights for Toronto. I thought, well, I’m not moving somewhere I’ve not visited! I started doing research on where in Toronto we could live, looking into immigration and timelines. At that point, just to apply for permanent residency, most people were taking about five years to get it.

One of the easiest ways to immigrate was if you had a job to come to. So I started emailing lots of international recruitment consultants, and I set a target that I would email at least three consultants a day. Put my name out there, just volume, volume, volume, and see what happens.

I barely got any responses and those I did get said you have to have permanent residency first. And then one day, one recruitment consultant emailed me back and said, come in and see us when you get here.

I’d only been in the country a few hours before I met with this consultant in Mississauga. I’d never even heard of Mississauga before. I thought, oh, it’s a friendly chat and we’re going to explore opportunities. And then they grilled me: about my background, my experience, my education, and I was exhausted. And then they said, we have an interview lined up for you tomorrow morning. I thought, ok, challenge accepted.

It was a job with the City of Brampton. I spent the next 24 hours going over the job description, and there was lots of terminology in there that I didn’t understand. I ended up staying up the whole night—I didn’t sleep—and 9 o’clock the next morning I go for the interview. Then they grilled me—for 3 hours! Question after question, then a written test, further discussions. At the end, I was sent into a meeting with the Hiring Manager, and he said to me, “We’ve never hired international before, but we’re very interested.” They indicated they were going to give me a job offer.

We spent the rest of our time visiting the different communities, seeing Niagara Falls and the CN Tower, going down to Bronte Harbour, and we just fell in love with Oakville, actually.

It was about 2 months later that I finally got an email with a job offer. Fortunately, the job I was applying for was on the skills shortage list. I’m a professional Quantity Surveyor and it’s a profession that’s more known in the U.K., but the City of Brampton were hiring a Project Manager with a specialism in Quantity Surveying.

We still had no idea whether the work permit would be accepted. But about a month after, I got a message from my lawyer that said, “Congratulations!” at the top. Oh my gosh! It’s been approved. We’re moving. Or are we? Because it’s all theoretical until that point. Then comes reality. It was a rollercoaster of emotion.
‍
But even though we’d never made crazy decisions like this before, there was something inside me that said, this is so unusual, this is so unique. It’s like stars aligning. It must be meant to be!

Then the timelines hit. Because it was approaching September, and I wanted to get my daughter in school at the start of the semester, so we had to get here as soon as possible. We had three weeks.

Three weeks to plan the move of a lifetime! Say goodbye to everybody, pack everything up. It was a whirlwind of craziness.

There were a couple of key moments when I actually realized what was happening. One was leaving my colleagues and my job where I’d been working for 18 years. That was heartbreaking. These were people I’d spent so much time with; there were so many tears.

And then the reality hit when I was saying goodbye to my family. It was really, really hard. When I was saying goodbye to my grandmother, she said to me, “You look forward, and you never look back.” And that was the last time I saw her. She passed away before I was able to get back. I remember hugging my mom and dad, and my dad was crying, and I’d never seen him cry before. It would have been so easy to say, we can’t do this, what am I even thinking?

But something inside us was saying, it’s something we’ve got to do, very few people get this opportunity in life, and we’ve got to take it. We’ve got to have the courage to make the leap and do this.

It's just been so incredible. The people I’ve met, the opportunities we’ve had. It’s changed our lives.

The last Christmases before Covid, my parents rented a great home—a stately home in Robert Burns country—and we all went for Christmas and wore long ballgowns and tiaras. And those are things we probably wouldn’t have done if we hadn’t moved away from Scotland. Would we have gone away and done that as a family? Now I find when we have a trip planned to Scotland, everybody cancels everything. The quality of time spent together is just amazing.

I always talk about having two homes—I go home to Scotland, and then I love coming home to Canada.
‍
(Interviewed by Jennifer Chambers; photo provided by the interviewee)
Last StoryBack to Map Next Story