“I don’t even remember parking the car.
I just got out and started looking for my mother.” 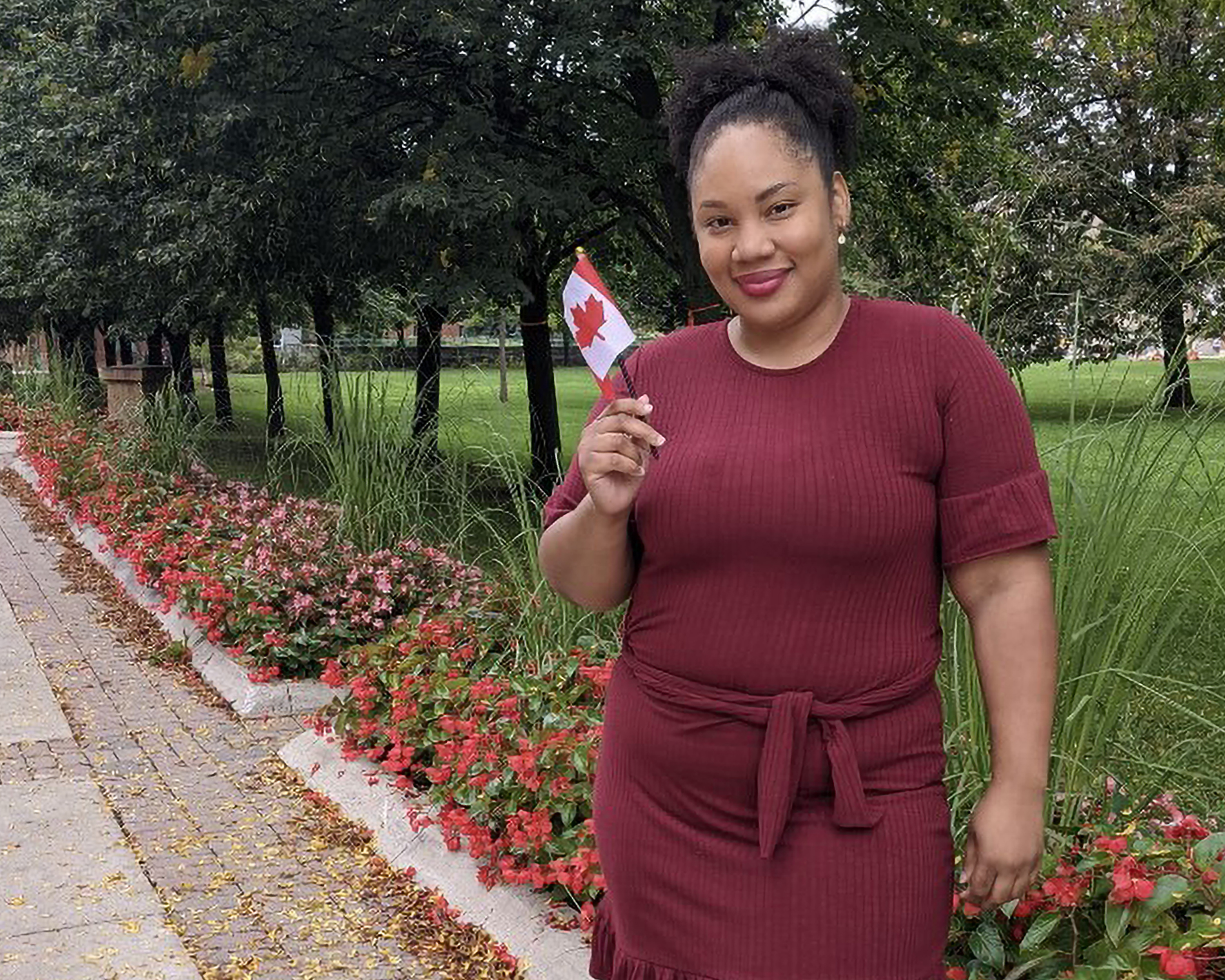 A year into being in Canada from Jamaica, I found a basement apartment in Brampton that seemed great. The landlord didn’t live there, there was only one person living above me, it was a nicer basement --all plus. So I think, let’s do this.

I moved in and about 3 months after that I decided to get a car. I never drove in Jamaica, so I was new to the process. Being new to the country, a new driver and everything, my insurance was through the roof. It was almost like paying rent. I thought I couldn’t do it, but then the insurance agent said to me “Hey, how about this? You can get a tenant's policy that will take fifteen percent off your whole costs and run you twenty bucks a month.” I think oh, that’s a good deal. So, I go ahead with it.

My Mom was visiting me at this time.

This is the part I will never forget. I bought the car on August 1st. On the 2nd, I go to register the vehicle at Service Ontario with my mom. I dropped her off at home before going to work and told her I would call her at lunch. Before I could call her, she called me.

I remember hearing sirens in the background, Mom screaming on the phone. I was freaking out. I started driving home, barely used to driving and worrying if my Mom was okay. Then there came a crazy hailstorm. I didn’t know what a hailstorm was. I was just like “Who’s throwing things at the car?” Can you imagine the anxiety I felt in that moment?

I somehow make it home in one piece. They shut down the whole street with police, the fire department, everybody. I don’t even remember parking the car. I just got out and started looking for my mother. I found her in the back of a paramedic truck. She had inhaled some smoke and they wanted to watch her.

Everyone was okay, but the house was unlivable. Turns out, the fire started with the fellow upstairs. He was going through a divorce. When they were looking through the house, they found beer cans everywhere. He was drinking, blacked out and left the stove on. They pulled him out of there still knocked out.

I’m so grateful that my Mom was there. Normally, nobody would have been home at that time. She’s the one who smelt the smoke and went outside. She flagged down the post lady that called the fire department.

After everything, the firemen tell me there’s a program to put me in a hotel for a bit while I get my bearings. Then, they ask me if I have insurance.

You may call it good luck; I say God is awesome.

I remembered immediately that I got insurance just the day before, in fact the insurance agent emailed me the documents right as I stepped into work that morning.  When I called the agent to let her know I had a claim just 24 hours later, I’m pretty sure she dropped the phone.

(Interviewed and written up by Alya Somar; photo provided by the interviewee)
Last StoryBack to Map Next Story