“Until I was thirteen, I used Barbies to act out stories.” 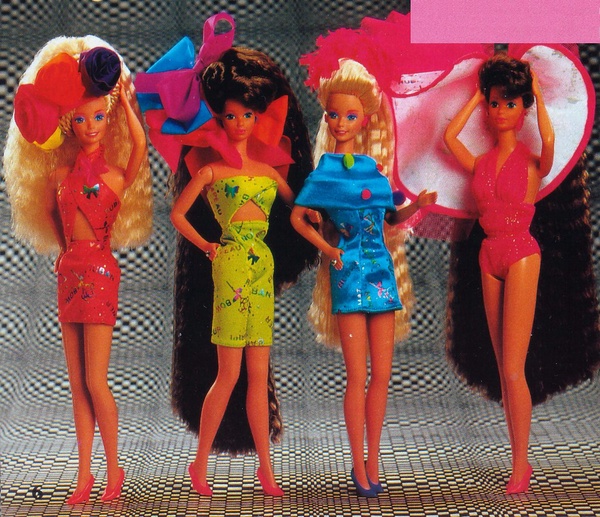 I’ve always wanted to be a writer. I’ve been writing for literally as long as I can remember. I used to carry around a notebook with me at recess; I would sit on the playground and write stories. I wrote whole manuscripts, then I forced my friends or teachers to listen to me as I read them.

Until I was thirteen, I used Barbies to act out stories. They had very elaborate plots and went on many adventures. If I ever got writer’s block, I would bring my Barbies over to the computer, and I would use them to act out the scene. Now, I just talk to myself out loud as though I’m the characters. My poor roommates are the ones who have to listen as I read my stories out loud now.

While my process has evolved, a lot has stayed the same: my love for storytelling, acting out scenes, and forcing my work on those closest to me.